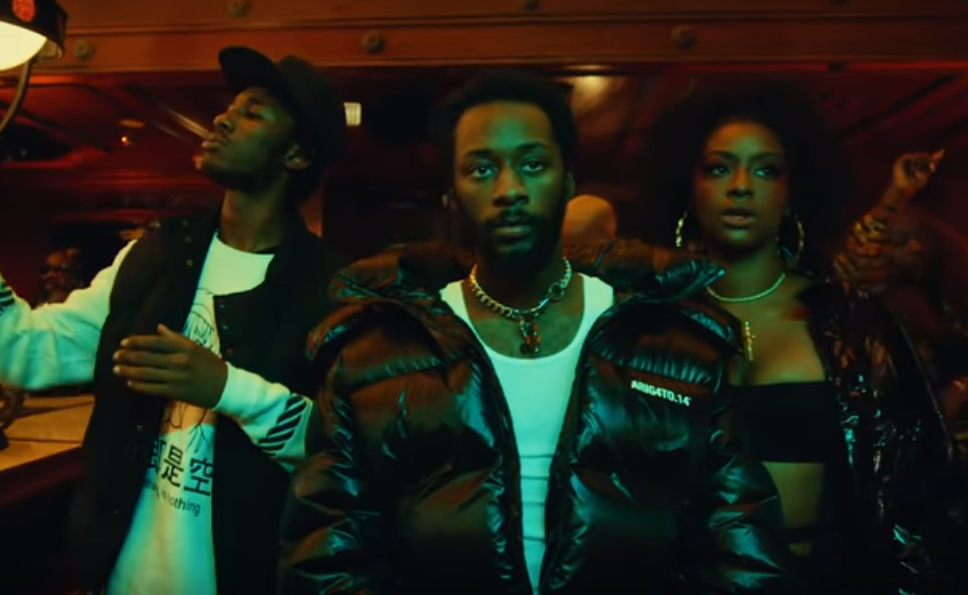 Directed by Aisultan, the Joke Ting video features GoldLink, Justine Skye, and Blakie, as a chaotic trio enjoying their night by wreaking havoc on everyone else. The group entertains themselves dancing at a nightclub, shoving someone in an electric washer-machine and committing an armed robbery at a barbershop.

Joke Ting is featured on GoldLink’s 2019 album Diaspora, which features Pusha T, Tyler The Creator and more.  The music video joins U Say, and Zulu Screams in visuals released from the album. 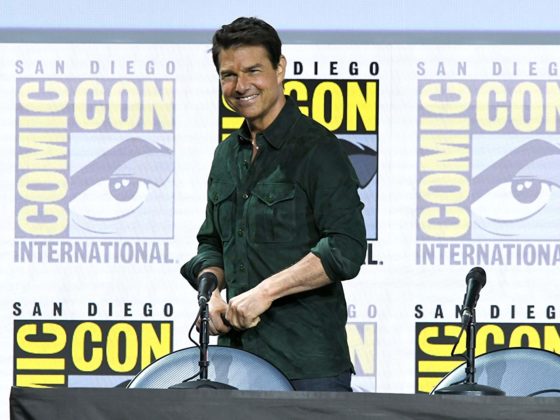 Tom Cruise Stars In The Trailer For ‘Top Gun: Maverick’ 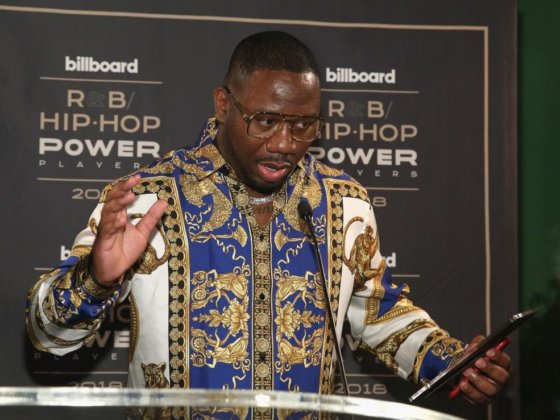