This past week marked the two-year anniversary of the release of Goldlink’s debut studio album. Complete with features from Khalid, Maleek Berry, Bibi Bourelly, Jay Prince, Lola Rae, Pusha T, WizKid and WSTRN, the album was universally praised by critics and fans. Unfortunately, it did not deliver the same level of commercial success that his previous projects, At What Cost and The God Complex, did. Still, he found his way on to albums with Katytranada and earned GRAMMY nominations with Christina Aguilera.

After taking two years to work on his next project, the DMV native has returned with his sophomore studio album, Haram. This time around, he connected with Jesse Boykins III, Flo Milli, Santigold, Bibi Bourelly, NLE Choppa, Rich The Kid and Pressa for his album. He also tapped in with producers like Gwen Bunn, Same Gellaitry and Wallis Lane.

Each project in Goldlink’s discography has marked a new era with a new sound. Only time will tell how and why this project will shape the trajectory of his career. Check out the full project below. 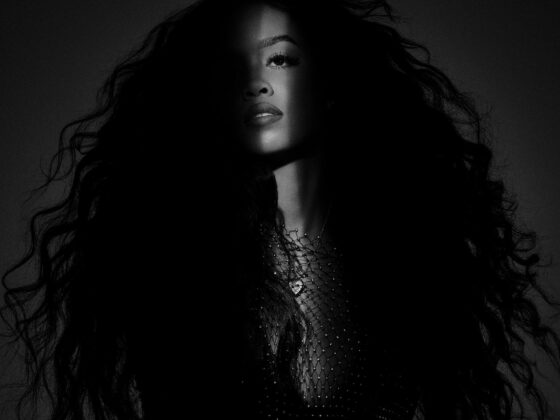 H.E.R Delivers Her Long Awaited Debut Album, ‘Back Of My Mind’ 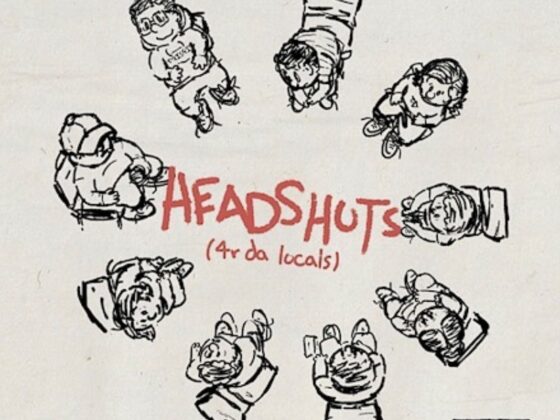 Isaiah Rashad Taps In With Henry Was & Hollywood Cole For “Headshots”