The Utah Jazz have traded a protected future second-round pick to the Golden State Warriors for forward Eric Paschall. He and Donovan Mitchell are longtime friends and after years in the NBA are reunited to play for the same franchise. Utah continues to add more depth after losing in the NBA playoffs despite being the number one overall seed in the Western Conference. The year and protection on the second-round pick have not yet been announced. Golden State moves on from their young forward in an attempt to become contenders once again.

Rumors surrounded the Warriors this offseason that they were ready to move Paschall for another type of asset. While they were hoping to move him and other assets for a bigger name in a trade it became clear that wasn’t going to happen. It appears the market for the young forward was just a protected second-round pick. This is yet another draft asset the Warriors could look to flip later on in the pursuit of more talent to stack around point guard Stephen Curry.

Eric Paschall has done some nice things this season ?

Eric Paschall had some good moments with the Golden State Warriors, but it became clear after this past season he was no longer in the plans for the team moving forward. His role in Utah is unclear for now, but he is clearly another depth piece for a team looking to win an NBA Championship. His chemistry with Donovan Mitchell could help him see more rotation minutes. 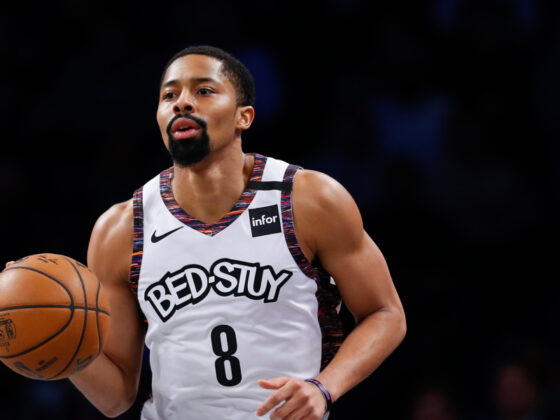 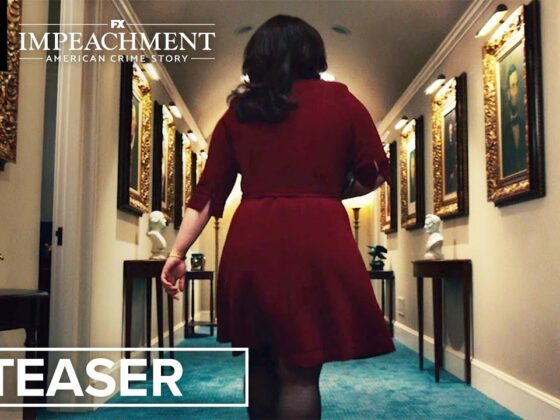