The Hollywood Foreign Press Association has announced a number of stars that will be presenting at the 2019 Golden Globes later this week.

Most notably, Halle Berry, Dick Van Dyke, and Michael B. Jordan are among the presenters announced. Berry won a Golden Globe in 2000 for her role in the miniseries Introducing Dorothy Dandridge.

They all join previously announced presenters, Sam Rockwell, and Jessica Chastain. Rockwell won the Golden Globe for Best-Supporting Actor last year for his role in Three Billboards Outside Ebbing, Missouri. He’s nominated in the same category for his portrayal of George W. Bush in Vice. Chastain won the Golden Globe for Best Actress in 2013 for her role in Zero Dark Thirty.

Among the other presenters, Curtis is a two-time Golden Globe winner, while Brown, Elba, Henson, Huffman, Janney, Oldman, Parsons, Ronan, and Spencer have each won one Golden Globe.

Sandra Oh and Andy Samberg are set to co-host the show this year. Samberg has some hosting experience, previously hosting the MTV Movie Awards and Emmys but this marks Oh’s first hosting gig. The two spoke with The Hollywood Reporter about the upcoming award show.

“It’s going to be great. The Globes are a different room than the Emmys. It’s a little more intimate, it’s a smaller room, people are looser because they’re eating and drinking,” said Samberg.

“Everyone is depressed, and maybe that’s as good a reason as any that everyone could use a little time to laugh and celebrate,” Samberg said. “Not to ignore anything, but we spend so much time every day wallowing in a lot of things that are happening in our world that are really depressing, and with good reason — that stuff needs to be paid attention to — but there’s also power to being positive and celebratory in the tougher times as well.”

“The job of being a host, it’s really to be there to support all the nominees and those who take that platform to say whatever they want,” added Oh. “I don’t really think that [getting political] is for the hosts necessarily. You make it an open and safe place for whoever wants to use that platform to speak. I’m not interested in [talking about Trump] at all. What I’m interested in is pointing to actual real change.” 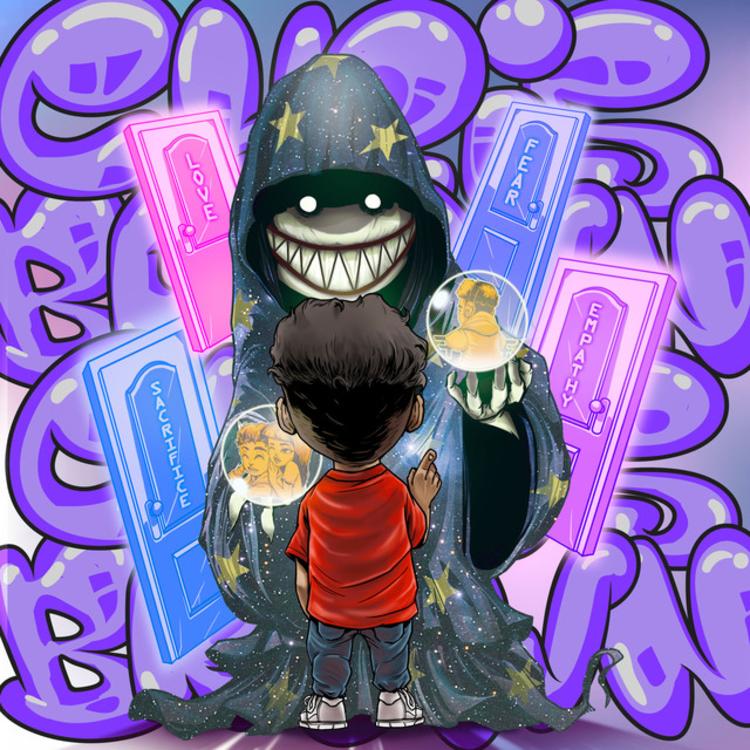 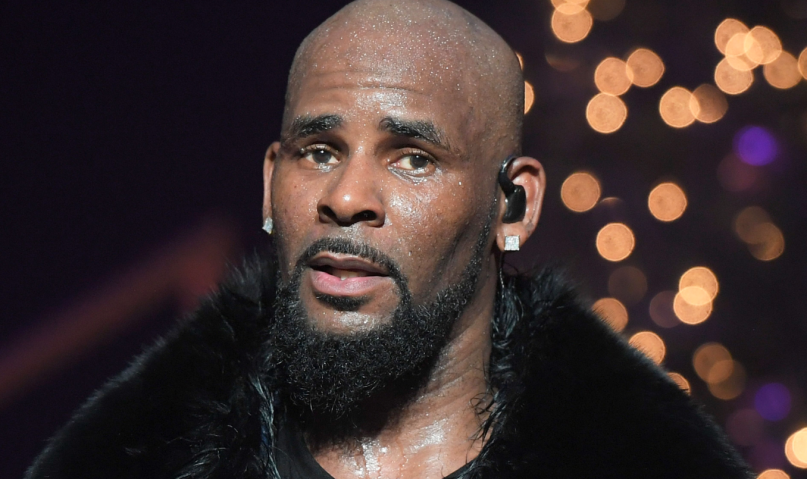