NBC has set an air date for the 2020 Golden Globes. The television and film award show will air January 5th on NBC. Similar to last year, the television event will produced by Dick Clark Productions in partnership with the HFPA. This year’s ceremony will mark the second broadcast in the eight year contract with HFPA and Dick Clark Productions. Given the success of last year’s event, the event will look to continue its television audience for a second straight year. This year, the event’s television presence grew by 4% and reached viewers in over 200 countries. 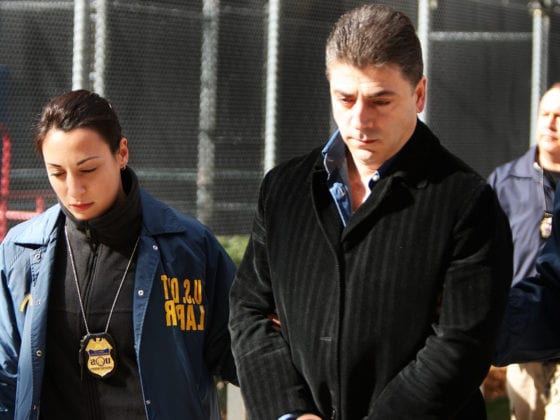 Community’s Richard Erdman Passes Away At 93