Forest Whitaker is set to reprise his role as Bumpy Johnson in the latest season of the Godfather of Harlem. In the latest season, Johnson will return to Harlem to take on the Italian crime families and fight for control of New York.

“Godfather of Harlem season [two] finds Bumpy Johnson battling the New York Crime Families for control of the lucrative and murderous “French Connection,” the pipeline for heroin that runs from Marseilles to New York Harbor. With a distribution syndicate that includes black crime bosses from other major U.S. cities, Bumpy takes a cue from his friend Malcolm X’s message of black economic nationalism,” the official description reads.

“His ambitious plan will face challenges from not only the Italians but his wife Mayme, daughter Elise, rival Adam Clayton Powell, prosecutor Robert Morgenthau, and even Malcolm himself. Once again, Godfather of Harlem explores the collision of the criminal underworld and civil rights in the colorful, tumultuous year of 1964.”

Whitaker will return for the show’s latest season alongside Giancarlo Esposito, Lucy Fry, Nigél Thatch, Antoinette Crowe-Legacy, Vincent D’Onofrio, lfenesh Hadera and Demi Singleton. Check out the trailer below before the show returns to Epix on April 18, 2021. 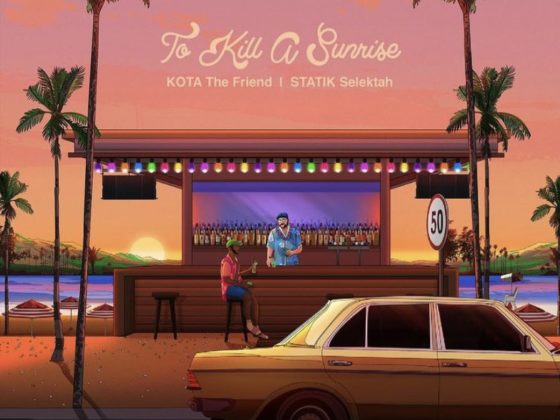 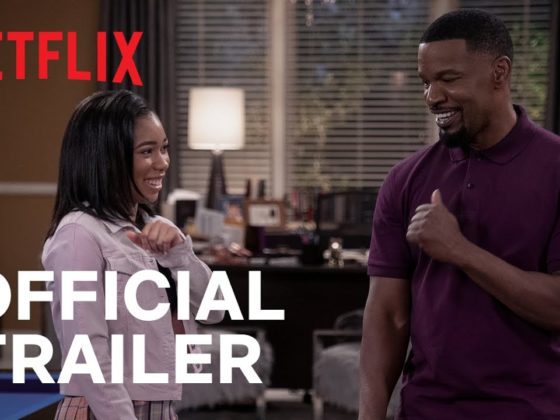 Jamie Foxx Stars In The ‘Dad Stop Embarrassing Me’ Trailer