The COVID-19 pandemic has delayed a variety of television and film projects. From Coming To America 2 to the entire Marvel calendar, the world of entertainment has remained at a standstill. Luckily, crews and casts around the globe are working to deliver entertainment through these trying times. Joining the effort, Forest Whitaker and company are gearing up for a new season of Godfather of Harlem.

In the first teaser for the show’s second season, Whitaker returns as Bumpy Johnson. Johnson. Riding in the backseat of an old school car, Johnson dips and dodges through traffic as nearby vehicle attempts to take him out.

“Season two will see Bumpy continue his struggle to reclaim command over Harlem from the Italian mobsters by attempting to seed internal discord and sever their vital heroin pipeline. Meanwhile, Malcolm X will be forced to choose between violent and nonviolent responses to the near-constant threats to his life and his relationship with Bumpy will be severely tested,” EPIX writes.

Check out the trailer for the show’s new season above. 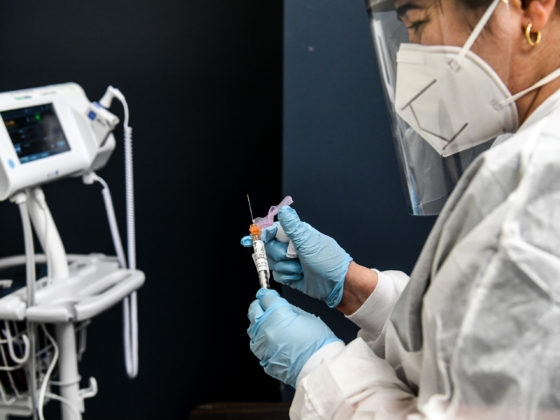 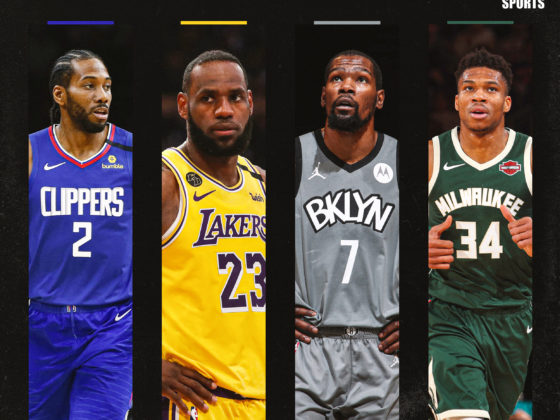