When Gladiator was released in 2000, it became a classic within weeks. With a budget over $100 million, the epic drama told the story of an ancient Roman gladiator. In the weeks following the movie’s release, it would earn rave reviews from critics. Ultimately, the Russell Crowe led film went on to bring in nearly $500 million and receive honors at the Golden Globe Awards and the Academy Awards. Not to mention, it can be found on a number of cable networks on your TV at any given time.

Given the success of the film, it only made sense to do a sequel. However, the idea proved to be harder than previously thought. Over the last fifteen years, a sequel has been teased about four times. Unfortunately, it has never come to fruition. After years of teasing, it finally appears that fans may get the sequel that they deserve. Director Ridley Scott has revealed that he has begun development on a Gladiator sequel. Not many details have been revealed about the sequel, but reports indicate that Paramount is on board to distribute the film and Peter Craig of The Town is set to write script. Hopefully, this attempt at a sequel proves to be more successful than those of the past. 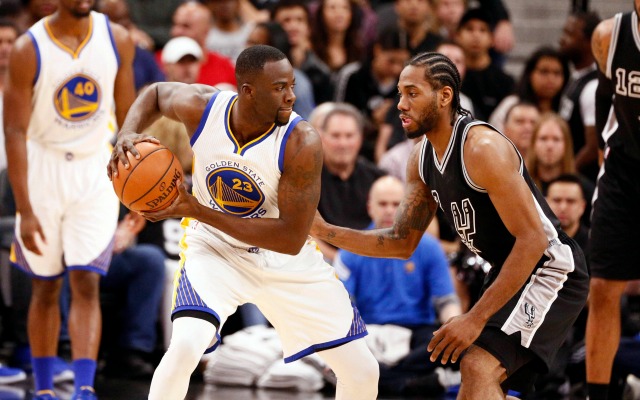 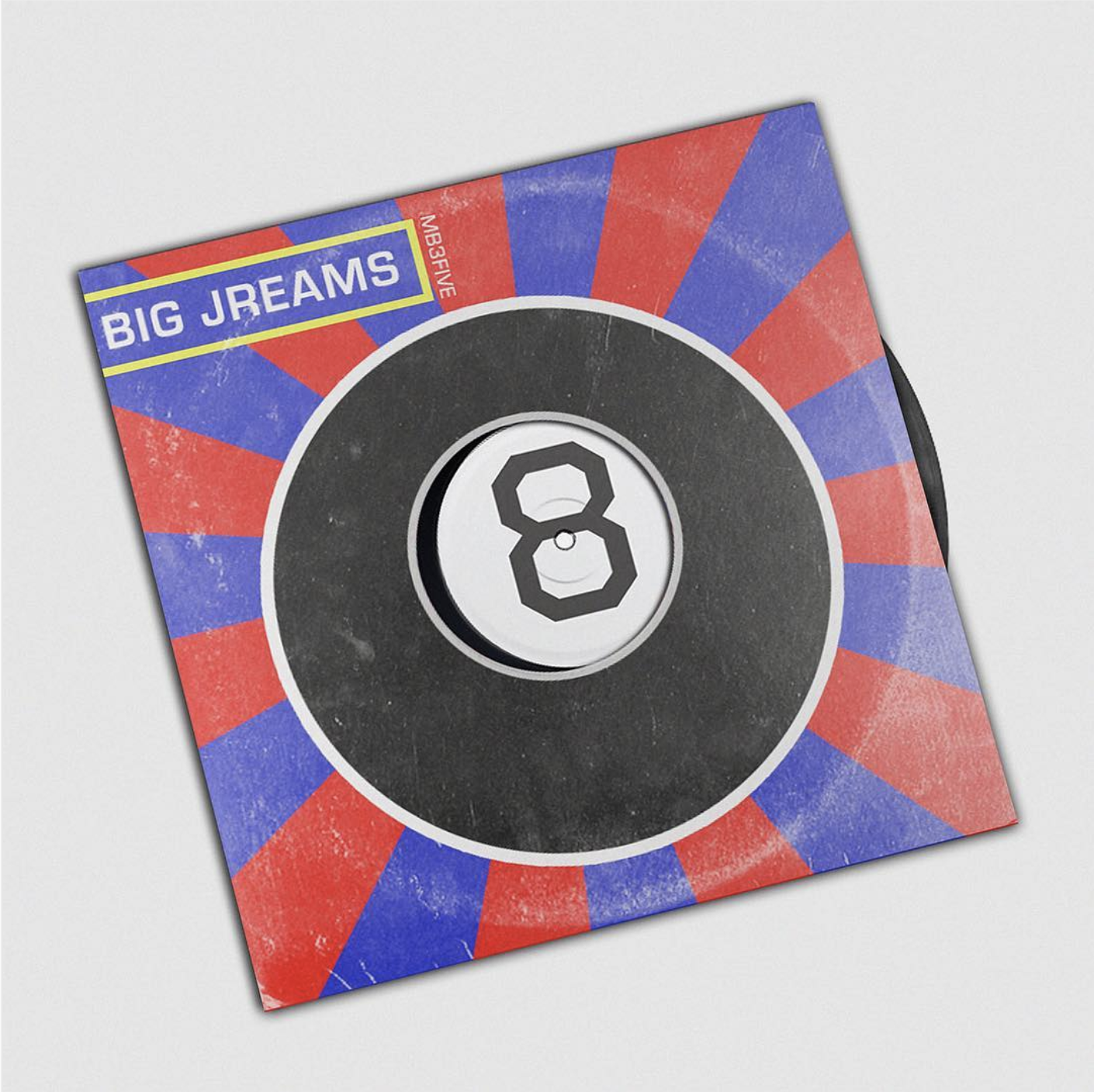