Much will be said and written about the expectedly toxic nature of Future’s latest studio album, I Never Liked You. With that said, there are few things that will be more entertainingly toxic than the back and forth between Justine Skye and Giv?on.

Not long ago, it was widely reported that Justine Skye and Giv?on experienced a messy breakup that was brought on by infidelity. While nothing has been confirmed by either party publicly, it does appear that the two have been taking shots at each other publicly. Earlier this month, both Justine Skye and Giv?on teased new singles. Justine Skye’s latest track is called “What A Lie” while Giv?on’s was titled “Lie Again.” Fans quickly picked up on the similarities and Justine Skye took to Twitter to share her thoughts on Giv?on’s new track.

“I already know what this weak ass song sounds like anyway. It’s not what y’all think it’ll be,” she wrote.

With that said, Justine Skye’s “What A Lie” appears to have taken shots at the “Chicago Freestyle” singer.

“User, what a user/A blessing, learning lessons /I see then for entertaining leeches/My poison was your peaches,” she sings as she seemingly refers to Givéon’s appearance on Justin Bieber’s “Peaches.”

Now, Givéon is here to offer his side of the story on “Lie Again.” Check out the single and visual below. 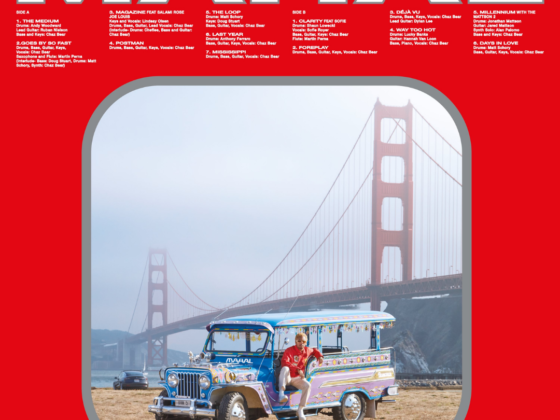 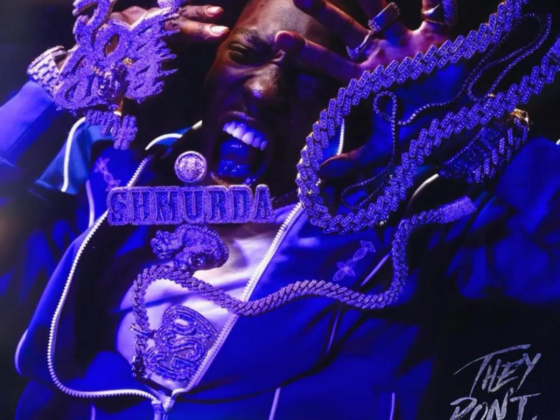