Seven-time Grammy nominee Giveon has teamed up with Tres Generaciones Tequila to donate a recording studio to his hometown of Long Beach, California.

“As far as recording or instrumentation, I really had no resources [growing up]. That’s why this studio is so important to me,” he told Billboard.

“Now, the next batch of artists from Long Beach have a direct resource.”

Giveon did not only work with Tres Generaciones Tequila to donate a recording studio to his hometown, but he also worked with World Famous VIP Records to accomplish this feat. The longtime record shop and recording studio played a role in the careers of Nate Dogg, Snoop Dogg, Warren G and several other West Coast legends.

“I grew up in the east side of Long Beach and [VIP Records] goes all the way back to the ’90s, it became a landmark,” Giveon added.

“I always wanted to give back in some way. Personally, I’m a product of the world of giving to inner-city kids, and that was the first thing I wanted to do when I got the chance. I finally get to do that with VIP Records and Tres Generaciones. We opened a studio where local artists and kids could hone their craft.”

Giveon was able to open up the recording studio this month alongside Long Beach Mayor Robert Garcia. In return, Garcia honored the singer with a proclamation for his efforts to improve his hometown. 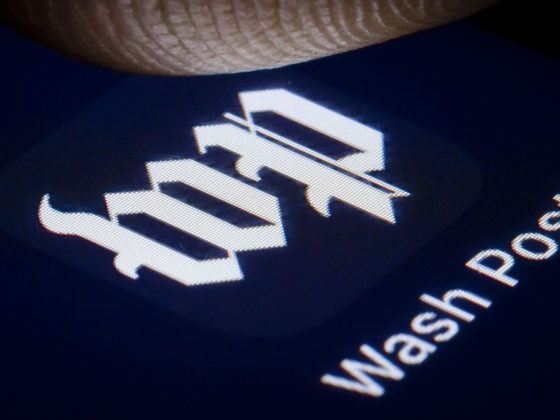 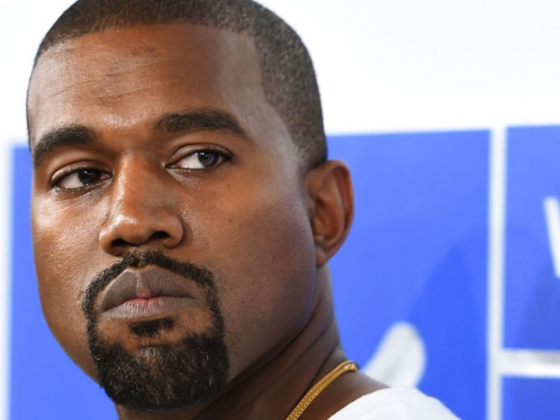