While the use of the franchise tag does allow for an additional year of negotiating time to get a long-term contract done, New York Giants defensive lineman Leonard Williams is trending toward playing the 2020 season on the one-year, $15.5 franchise tag tender.

The team announced Monday it was placing the tag on Williams, thus keeping him from hitting free agency.

Williams was drafted with the sixth overall pick by New York’s other team, the Jets, in the 2015 NFL Draft.

In October of 2019, the now-25-year-old Williams was traded to the Giants for a third-round draft pick as well as a conditional fifth.

For his career, Williams has 17.5 sacks and 266 total tackles, 34 of which have been made behind the line of scrimmage. Between the Giants and Jets last season, Williams appeared in 15 games, the only season of his career in which he hasn’t played in all 16 regular-season games. 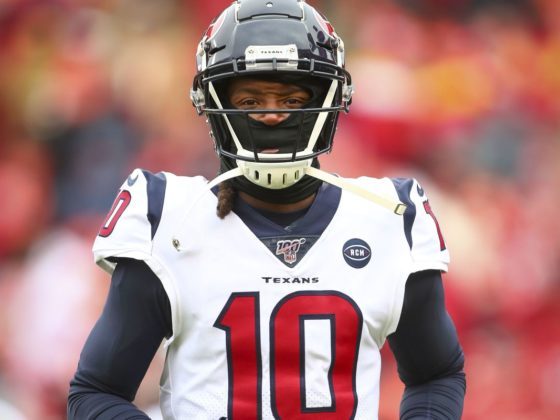 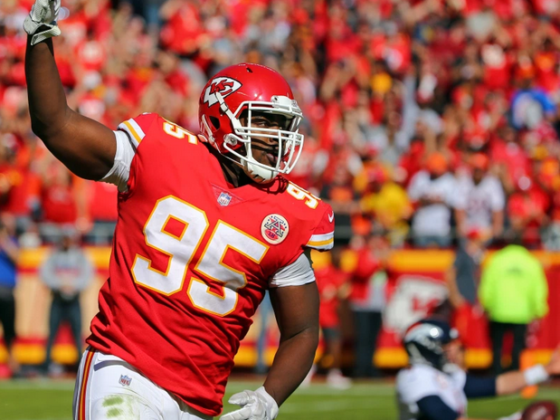