Make Picks With GameOn For A Chance To Win Up To $1k!

Despite the fact that these teams only bring three combined wins into this Week 10 matchup, there’s still some pretty intriguing things to watch for. How will 49ers quarterback Nick Mullens follow up his unbelievable debut? Who will win the Richard Sherman vs Odell Beckham Jr. game-within-a-game? What will Saquon Barkley do this game that will leave our jaws hanging open? How will the Giants (Eli Manning) turn a win into a loss this time? So if you’re looking for a clinic in how to play football at its highest level, this might not be the game for you. But with all the elements mentioned, there is a really interesting choose-your-own-entertainment aspect to this otherwise uninspiring contest.

Featured Pick #1: Will the first touchdown of the second half be a rush or pass? (Pass)

Passing rules the day in the modern NFL. The Giants have one of the league’s best running backs in Saqoun Barkley. But what makes him so dangerous is that he’s also an effective weapon in the passing game.

Unless you really want to go out on a limb and take “No touchdown scored” in the second half, a passing touchdown is the only rational option. The 49ers only have five rushing touchdowns as a team for the season. Barkley has that by himself. But guess what? Those five TDs are the only scores the Giants have scored on the ground.

Obviously, Barkley is a big threat to punch in a score on the ground. But in the context of this question, it’s not all that smart to bet on him. One, if San Francisco scores the first touchdown of the second half, it will almost assuredly be through the air. Two, Barkley could still be the one to score it, but you’d get the question right if it came on a pass, which he is very capable of doing. Three, a receiving touchdown by any other Giants gets you the points.

Featured Pick #2: How many points will be scored total? (Under 43 points)

San Francisco ranks 18th in the NFL in points scored (with 23 per game). That’s actually not too bad, considered their record. New York, meanwhile, ranks a putrid 27th at 18.8 per game. With the Giants’ star power, they should be getting to 18 points almost every game just from Saquon Barkley and Odell Beckham Jr. touchdowns. (I mean, throw in a field goal on top of that and they’d practically be there, right?)

If both teams score their average, that would put the point total at 41, just short of the lowest over/under number provided by GameOn.

Games like this usually play out one of two ways: There’s little-to-no scoring because of the fact that this game features two pretty bad teams. Or, there’s a lot of scoring because both teams are pretty bad. Remember, though, most people, given the choice, will choose more points than otherwise would be rational because people want to root for points. It’s objectively more fun rooting for more points than less. But that leaves a market inefficiency in the under. That may not be totally true here.

The lowest number available (43 or fewer points total) seems right in line with the scoring floor this game has. But again, in order to win contests like these, you have to know when it’s the smart time to zig when others zag. Side with this one being an offensive struggle all the way around. Because based on what they’ve shown so far this season, that’s a pretty logical prediction.

Odell Beckham Jr. made some very optimistic statements the other day that revolved around the idea that the Giants could insert themselves in the postseason picture if they win the remainder of their games. That’s just not going to happen. The Giants are bad. And to be fair, the 49ers aren’t a whole lot better. Furthermore, it would be foolish to expect another crazy performance by Nick Mullens – or whoever is playing QB for the ‘Niners now.

If you walk through the possibilities of how this game will play out, a Giants blowout win seems almost impossible. A San Francisco blowout feels slightly more reasonable, but still not all that likely. It should be a close game throughout. At least one would think. And it’s pretty clear the 49ers are the favorite to win.

Play it out in your head: San Francisco is up by ten or so late. The Giants score a late touchdown to make it a one-score game (and to pad Eli Manning’s stats). The onside kick is recovered by the 49ers and that effectively ends the game. A few kneel downs later it’s a ‘Niners win by three. That outcome fits the narrative both teams have been building all season long. San Francisco playing competitively but winning just enough to take them out of contention for a top-five draft pick; the Giants keeping it close but coming up short.

For a chance to win a share of $1000 by simply making correct predictions for tonight’s game, download the GameOn app. No player draft, or no difficult point system. Download HERE! 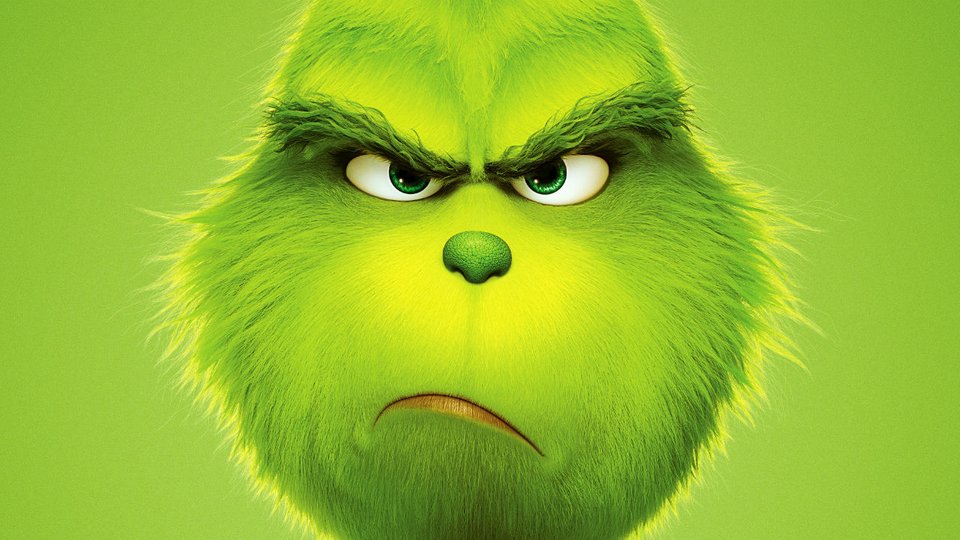 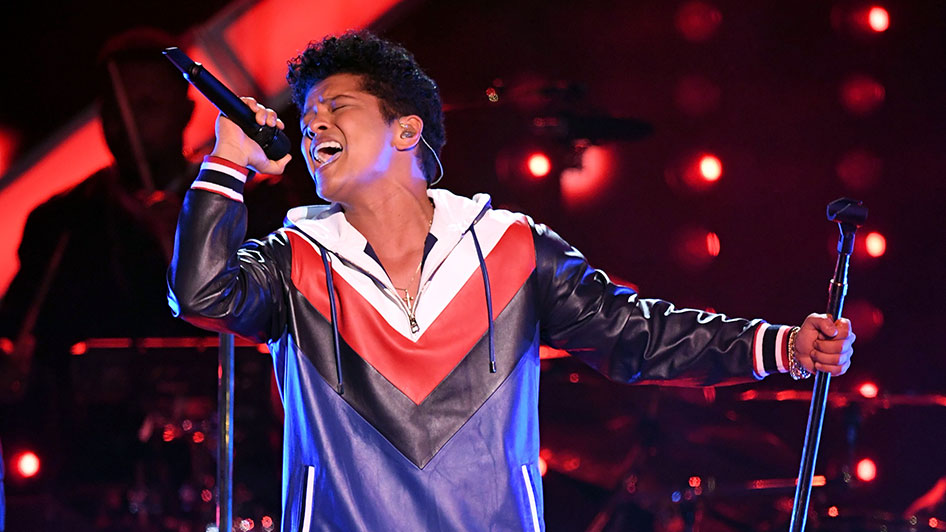