Miami Marlins’ outfielder Giancarlo Stanton is no stranger to hitting home runs that will make your jaw drop. He’s been doing it for his entire career. Well, he did it once again last night by hitting a 475 foot bomb clear out of Dodgers Stadium in Los Angeles, California. The Marlins lost the game 11-1, but this gave everybody in the Marlins dugout something to celebrate. Even the Dodgers fans gave Stanton a standing ovation afterwards. It was the twenty-five year old’s eighth home run of the 2015 campaign.

This feat has only been accomplished by first baseman Mark McGwire with the St. Louis Cardinals in 1999, catcher Mike Piazza with the Dodgers in 1997, and first baseman/outfielder Willie Stargell twice with the Pittsburgh Pirates in 1969 and 1973. 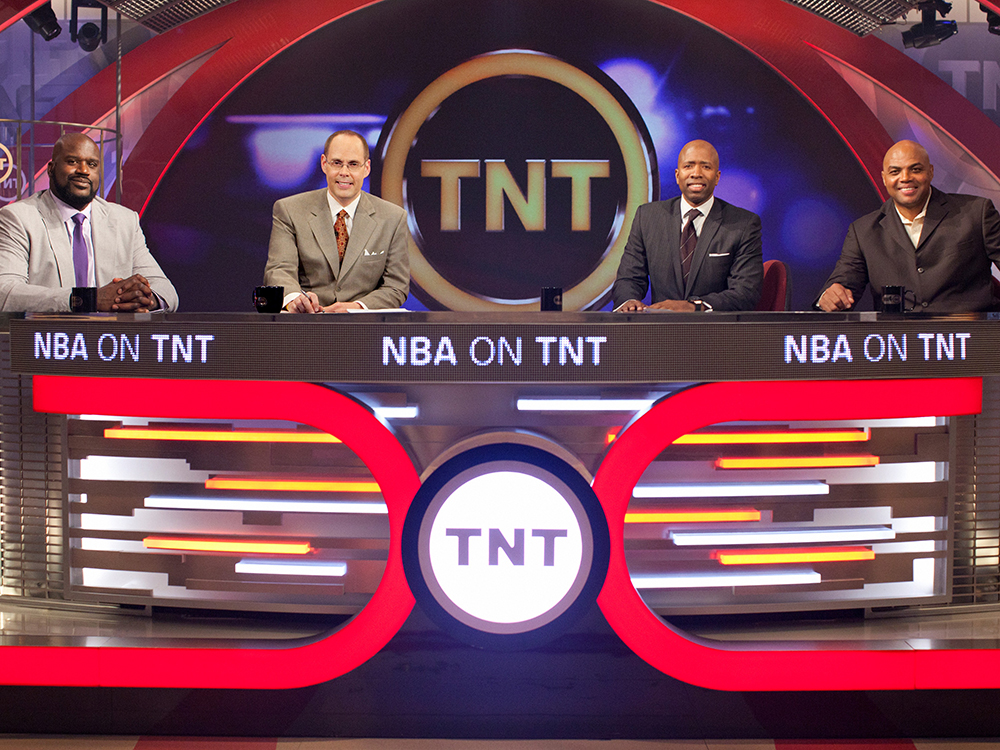 TNT Signs Inside The NBA Crew to Multi-Year Extensions