At first glance, the name “Gesaffelstein” may not sound familiar. However, you are probably familiar with his work and the people he’s helped along the way. During his career, the French producer has worked alongside the likes of A$AP Rocky, Kanye West and many more. More recently, he worked with The Weeknd on his single, “Lost In The Fire”. At the time of its release, most were intrigued to find out whether The Weeknd was dissing Drake when he said, “I just want a baby with the right one because I could never be the one to hide one.” In the background, Gesaffelstein was gearing up for the release of his latest project.

French producer, Gesaffelstein, has stepped out of the shadows to release his latest project, Hyperion. The new project comes with ten new tracks including the lead single, “Lost In The Fire”. The project also comes with features from The Weeknd, Pharrell, HAIM, The Hacker and many more. It also marks his first major U.S. release since 2013 and his debut project with Columbia Records. Check out the full project above and be sure to let us know what you think of his major collaborations with The Weeknd and Pharrell. 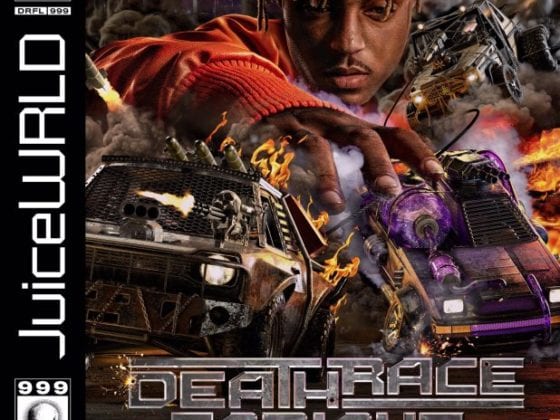 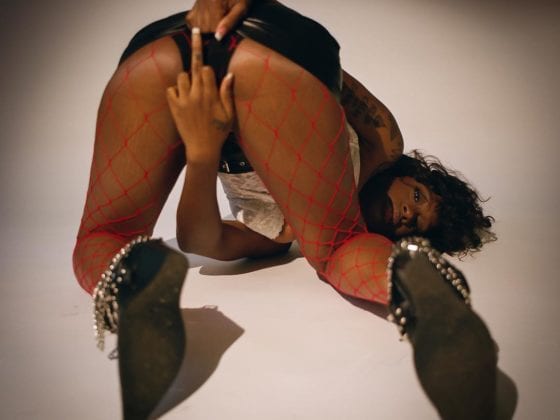