Georgia Secretary of State Brad Raffensperger has announced that he intends to launch an investigation into Tuesday’s state primary elections. A number of Georgians reportedly experienced extended wait times and other issues.

“The voting situation today in certain precincts in Fulton and Dekalb counties is unacceptable,” Raffensperger stated.

“My office has opened an investigation to determine what these counties need to do to resolve these issues before November’s election,” he added.

“This is ridiculous,” says Anita Heard, a 80-year-old who was first in line to vote at 6 this morning and is still waiting to cast her ballot. “Of course,” she says when I ask her if she plans to stay. “I worked for 40 years — where else am I going?” #gapol pic.twitter.com/4Cd8nwagG9

Many of the state’s issues reportedly stem from the introduction of new voting machines. As part of the state’s agreement with Dominion Voting, the state introduced dozens of new machines across the state on Tuesday.

“Obviously, the first time a new voting system is used there is going to be a learning curve, and voting in a pandemic only increased these difficulties,” Raffensperger wrote.

“But every other county faced these same issues and were significantly better prepared to respond so that voters had every opportunity to vote,” he continued.

These issues led many to accuse to the state of voter suppression and other tactics that may prevent marginalized communities from voting. 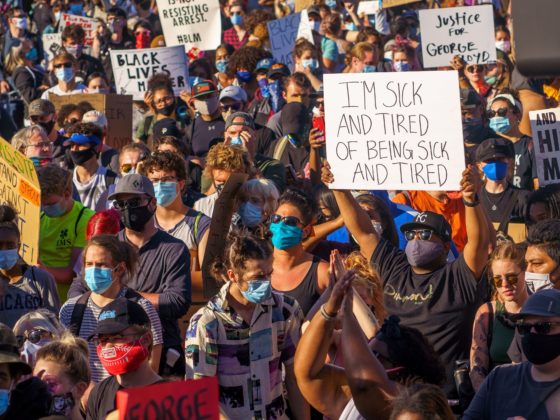 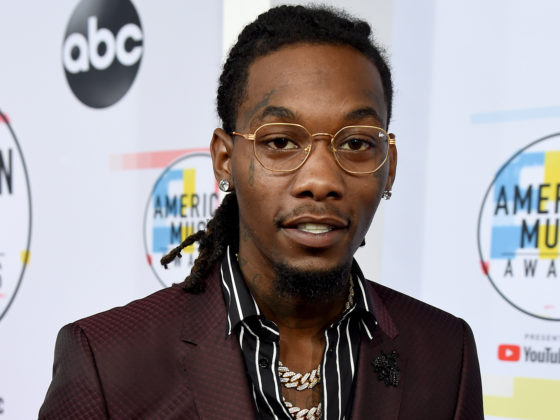 Offset Votes For The First Time In The State Of Georgia 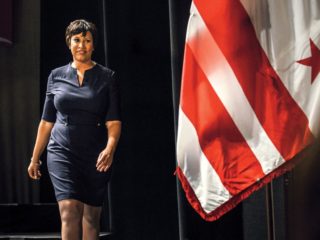 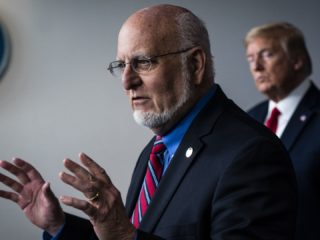