By law, Georgia is required to a hold a run-off election if neither candidate gathers more the 50% of the vote. As a result, both of the state’s Senate races will head to a run-off in January. In one race, Kelly Loeffler will take on Raphael Warnock. Elsewhere, Jon Ossoff will battle David Perdue.

In the initial election, WNBA owner Kelly Loeffler trailed behind Reverend Raphael Warnock by approximately 7% of the vote. Elsewhere, Perdue led Ossoff by nearly 2% of the vote.

The state of Georgia is traditionally a Republican leaning state. However, Democrats feel they have an opportunity to win both races.

“I want to push back against this anachronistic notion that we can’t win in Georgia,” former Georgia gubernatorial candidate Stacey Abrams said.

“This is going to be the determining factor of whether we have access to health care and access to justice in the United States.”

Bothe runoff elections will be held on January 5, 2021. 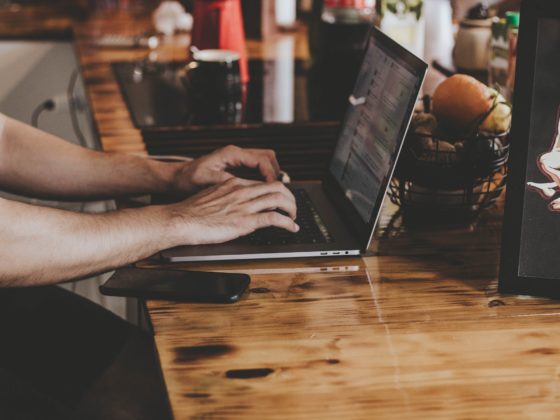 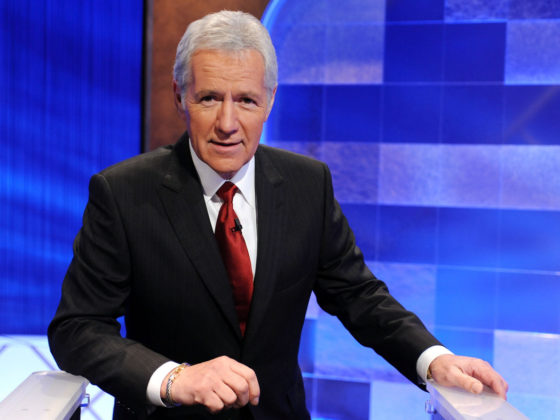