The actions taken include three violations. Six months after joining the staff at Georgia Tech in 2016, LaBarrie took a recruit on an official visit. On this visit, the prospect and a team member along with Coach LaBarrie and Jarrett Jack went to a strip club. Going to the strip club and meeting with Jarrett Jack constituted two separate violations. It was found that the recruit and team member were given $300 in cash to spend at the strip club. Those funds were not given by LaBarrie. The recruit has been revealed as Chicago Bull and former Duke star, Wendell Carter; Jeff Goodman was first to report who the recruit in question was.

Wendell Carter was the recruit taken to a strip club by a Georgia Tech assistant, sources told @Stadium. The booster in question was former Georgia Tech guard Jarrett Jack. https://t.co/8sLkRZhskx

“My comment is these allegations are not all factual and the truth will come to light when I meet with the committee. People who know me know my character and what I stand for. This is all part of my journey as a God-fearing man and this has made me a better person, father, mentor, and coach.”

As for the former friend of Coach Pastner, Ron Bell was found to have given Josh Okogie and Tadric Jackson with shoes, clothing, and other impermissible benefits in excess of $1400. Bell has made this public after his falling out with Josh Pastner at the end of 2017. Ron Bell also attempted to influence former Memphis player Markel Crawford to join Pastner at Georgia Tech. Bell did this as a member of Georgia Tech’s athletic interests according to the violations. Okogie and Jackson were suspended as a result in 2017.

The most important wording in the Notice of Allegations has to do with institutional control. Luckily for Tech, there are no mentions of Coach Pastner having done anything wrong, and his name is not in the report at all. They were also found to have NOT been lacking in institutional control or to have failed to monitor the program.

Coach Pastner has cooperated with the investigation with the NCAA and Georgia Tech. Georgia Tech has until May 16th to respond to the allegations. 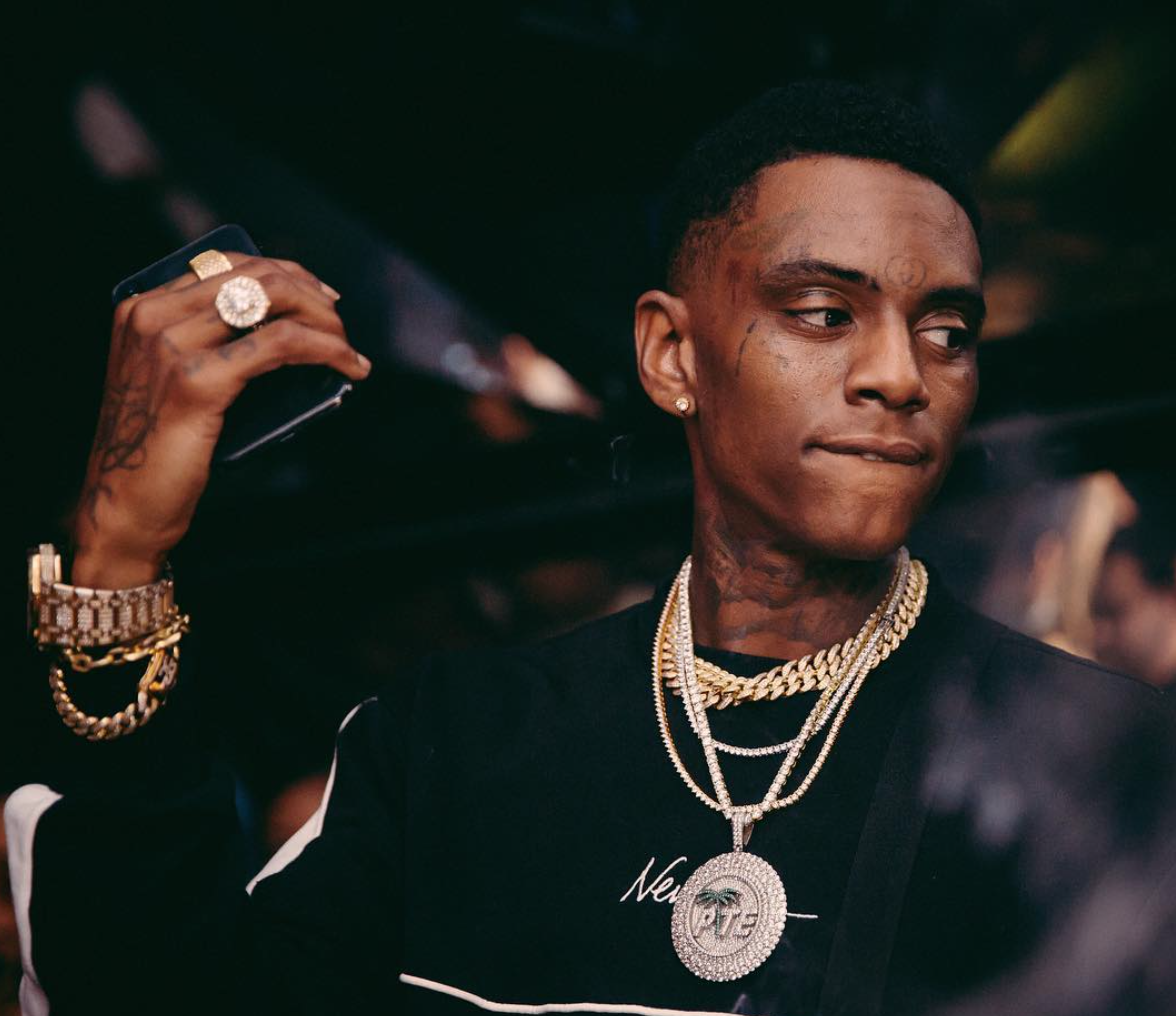 Soulja Boy Arrested After Police Find Ammo In His Home 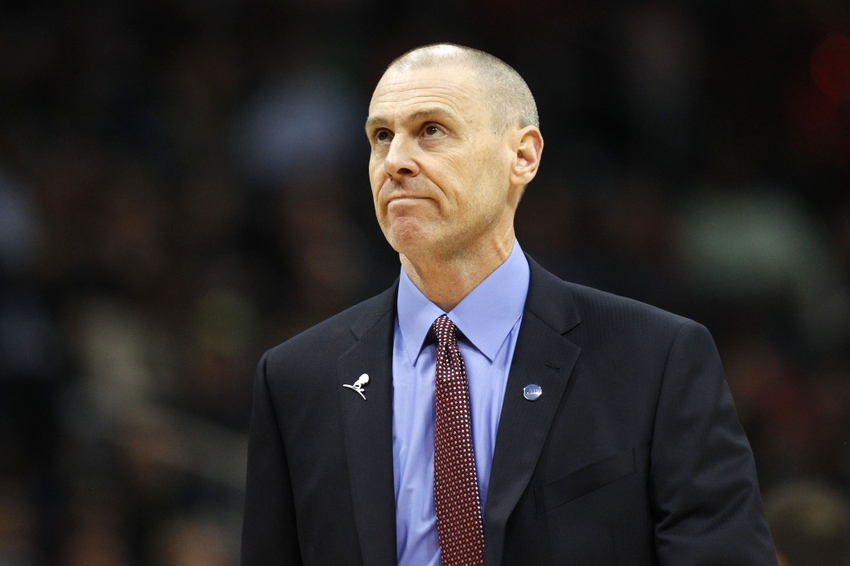