Basketball Hall of Famer Patrick Ewing has been an assistant coach in the NBA for the last decade with stints on the Houston Rockets, Orlando Magic and recently as an associate head coach for the Charlotte Hornets. He’s longed for a gig as a head coach in the NBA but the former New York Knicks big man decided to go back to college for his next opportunity.

Ewing will reportedly become the next coach of the Georgetown Hoyas, coming after recently fired John Thompson III. Patrick Ewing was a three-time All-American, won a National Championship and a National Player of the Year award during his time as a player with the Georgetown Hoyas under legendary head coach John Thompson back in the early 80’s. He was the first overall pick by the New York Knicks in 1985.

Following from ESPN 980 in Washington DC and Adrian Wojnarowski of The Vertical.

Ewing wants to get on job immediately and has already started work on a coaching staff. He's pursuing some high-level college assistants.

Ewing spent time in the NBA under some great coaches including both Jeff Van Gundy and his brother Stan Van Gundy and Steve Clifford. He will become the fourth head coach since Thompson’s hiring in 1972, joining Craig Esherick and John Thompson III. The previous coach was fired after he missed the NCAA tournament in the final two seasons of his 13 year tenure. 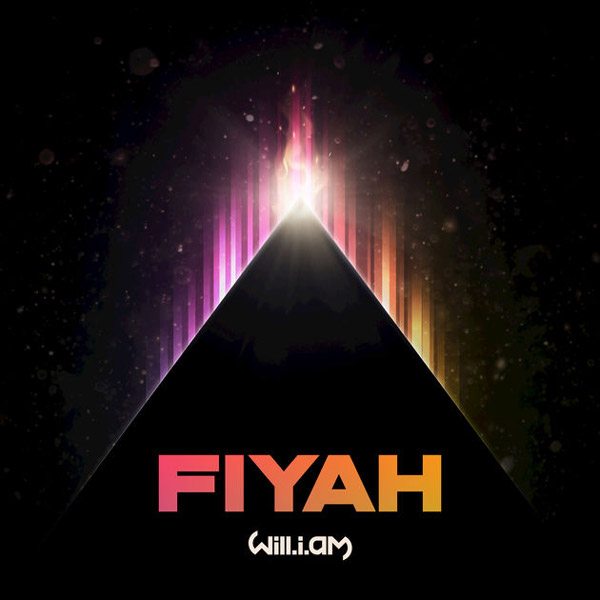 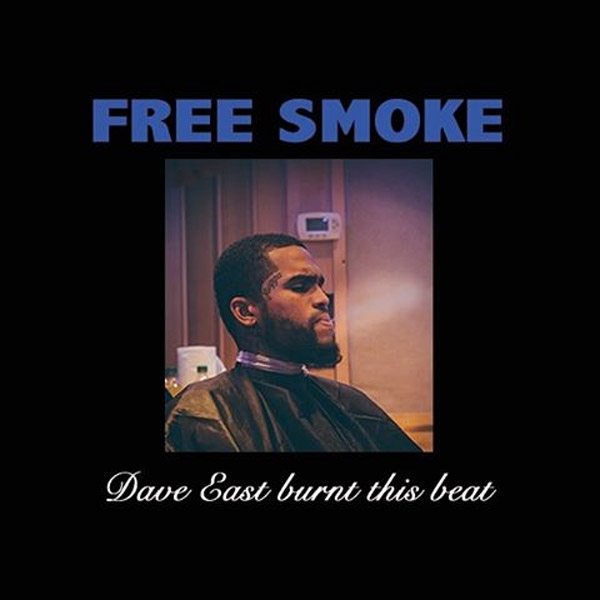