Head Coach Chris Holtmann and the Ohio State Buckeyes have landed the commitment of 2023 top 50 recruit and top ten combo guard George Washington III. This is an early commitment for the 2023 class, but Ohio State lands a talented multi-year prospect in a few years. Washington III committed to the Buckeyes but held offers from programs many programs. The Auburn Tigers, Tennessee Volunteers, Louisville Cardinals, and other programs offered the 2023 combo guard. Despite being a Louisville, Kentucky native he leaves his hometown and home state for the Buckeyes.

Ohio State men’s basketball lands its first commitment for the recruiting class of 2023 from George Washington III, a four-star guard from Louisville ranked as the No. 50 overall prospect in the country. https://t.co/9Uj5oxGany

George Washington III is a talented combo guard and could improve on his ranking as he gets older and plays more basketball. Ohio State has many successful upperclassmen on the roster currently. The 2022 and 2023 classes will come into a younger roster and with youth comes opportunity. Head Coach Chris Holtmann has proved successful at molding players into talented juniors and seniors.

Film of Ohio State commit George Washington III from the Nike EYBL 16U circuit, where he emerged as one of the best shot-makers in the 2023 class, making 40% of his 3-pointers on a significant volume. pic.twitter.com/I8PbXY6U3x

The young combo guard is the first commitment for the Ohio State Buckeyes in the 2023 recruiting class. While he may not end up headlining the class for the program, he is a guy that will likely stay for three or four years and become a fan favorite. That being said the NBA is not out of the question for the young combo guard. 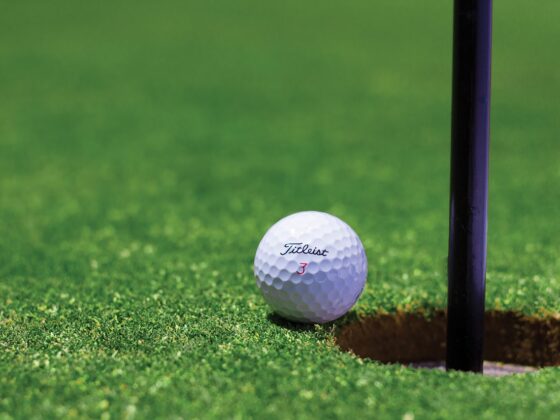