George Kittle is reportedly now the most expensive tight end in the history of professional football. As reported by NFL Network’s Ian Rapoport, Kittle and the San Francisco 49ers have agreed to a five-year contract extension worth $75M. The deal reportedly includes an $18M signing bonus.

The #49ers & star TE George Kittle are in agreement on a 5-year, $75M extension, sources tell me & @MikeSilver, one that gives him more than half of it in guarantees. Language is being worked on, but numbers are there. One of their top players, this was a big-time priority ???

The #49ers are giving TE George Kittle an $18M signing bonus, source said. A large sum especially in a pandemic. Mostly, he blows the doors off the TE market and they keep their own. https://t.co/WVOrQflHXp

Since being drafted out of the University of Iowa in 2017, Kittle has been named a two-time Pro Bowler, two-time All-Pro, 2019 PFF Player of the Year, and has set the NFL record for receiving yards in a season by a tight end.

This past season, Kittle was instrumental in the Niners’ postseason campaign that saw them become NFC Champions over the Green Bay Packers, reaching the Super Bowl before ultimately falling to the Kansas City Chiefs. 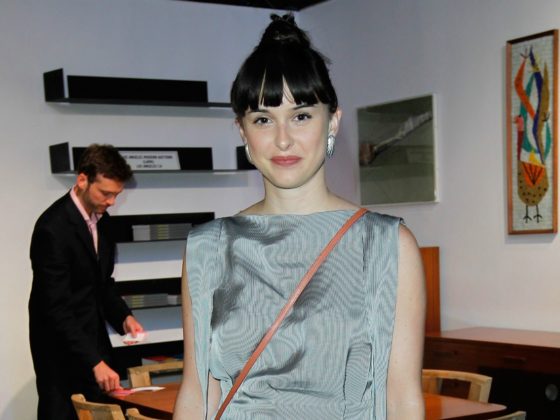 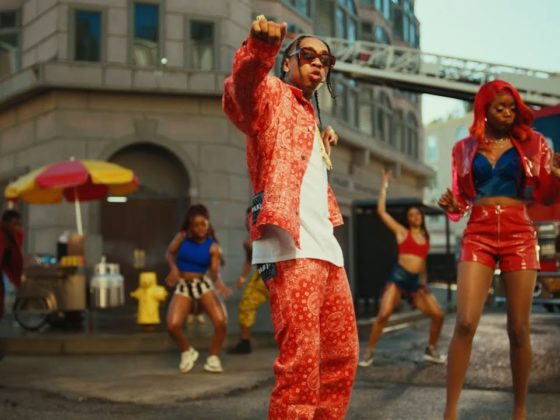