Generation Now has reportedly extended its deal with Atlantic Records. While terms of the deal were not disclosed, it appears that the two parties will “continue their artist development-focused, culture-based approach to discovering and breaking new artists.”

DJ Drama, Don Cannon and Leighton “Lake” Morrison have had an incredible run with Generation Now. Within the last six years, the imprint has guided the success of past signees like Lil’ Uzi Vert and current signees like Jack Harlow. Not to mention, DJ Drama recently won “Rap Album of the Year” at the GRAMMYs for his contributions to Tyler, The Creator’s Call Me If You Get Lost. Now, DJ Drama, Don Cannon and Lake Morrison will turn their attention to rising artists like Seddy Hendrix, Sonny Digital and Carvena.

“Generation Now was founded with the goals of developing real artists, putting them and their art at the forefront, while still moving the culture forward,” Morrison told Variety.

“It’s rare to find a major label that shares those same ideologies but that’s what makes our partnership with Atlantic so unique. Thank you to [chairman/COO Julie Greenwald, chairman/CEO Craig Kallman, and co-president of Black music Michael Kyser and Lanre Gaba] and the entire Atlantic staff for believing in us and our artists. We can’t wait to keep making history together. Watch what comes next!”

Brandy Signs To Motown Records Ahead Of Eighth Album 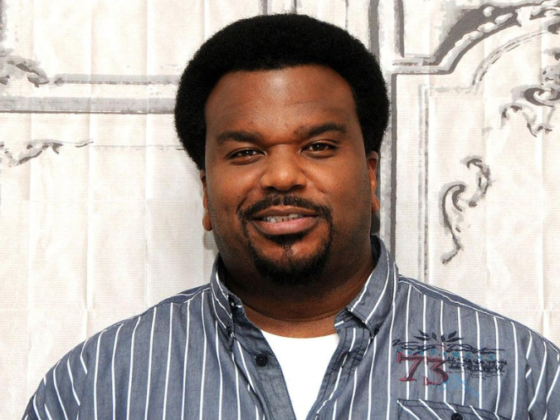