In recent months, streaming platforms have stepped up their game with documentaries. Responding to real-life trends, topics and phenomenons, ABC, Hulu, Netflix and several other streaming platforms have put together documentaries examining the rise of OnlyFans, the fall of WeWork and everything in between. Adding to the growing documentary industry, HBO Max has unveiled the trailer for its latest documentary, Generation Hustle. Produced by Yon Motskin, Stacey Offman and Richard Perello, the series takes a closer look at what scamming looks like in the digital age.

“If scammers have found one thing to be true, it’s that money gives you power. Learn about 10 true stories involving identity theft, credit card fraud, and other techniques used in the world of scamming,” HBO Max writes.

The 10-part documentary series explores the world of fraud and scamming through the eyes of ten people who do it best. Along the way, rapper Teejayx6, Anthony Gignac and several others off their real-life story. Check out the trailer below before it hits HBO Max on April 22. 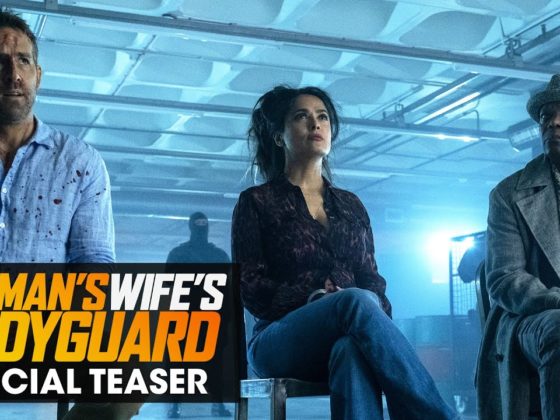 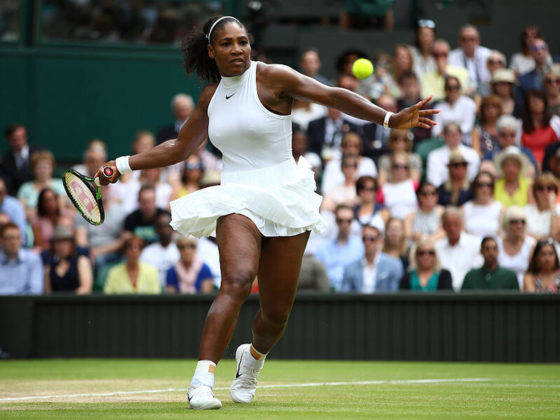