The Florida-bred rapper released the track as an Audiomack exclusive.  Produced by JXPVTTY, GAT$ delivers a message to political establishments such as the President, and law enforcement. Unlike the title suggests, the single does not promote criminal activity. In fact,

“This isn’t a song advocating violence, this is a song pointing out the ways the government influences crime in our community. Keep focus, don’t look away,” says GAT$ in a provided statement.

“Boost The Crime Rate” follows GAT$’s song “Cardiac Coupe” released on November 8, 2019.  Produced by CHASETHEMONEY, “Cardiac Coupe” serves as the lead single for GAT$ upcoming album Robbers due on May 1, 2020.

GAT$ is slated to perform at Rolling Loud Miami 2020 during the postponed date as the original May festival has been postponed to February 2021 due to the coronavirus pandemic. 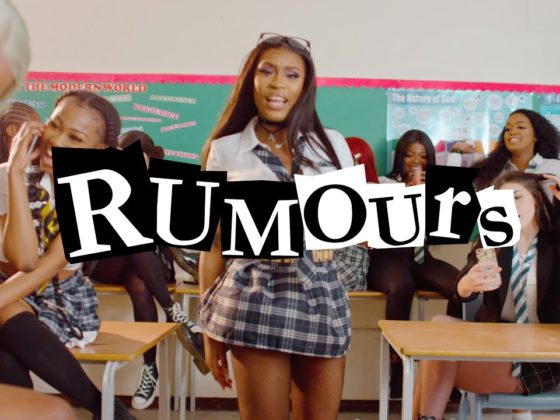 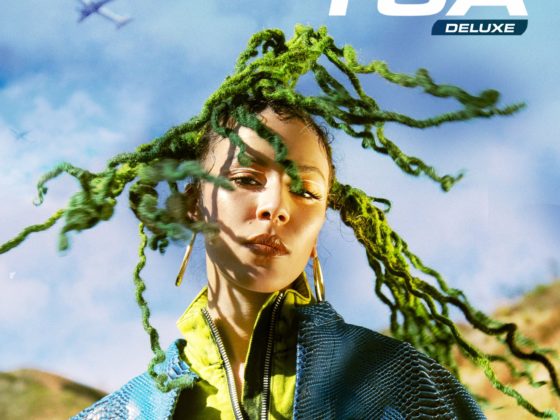