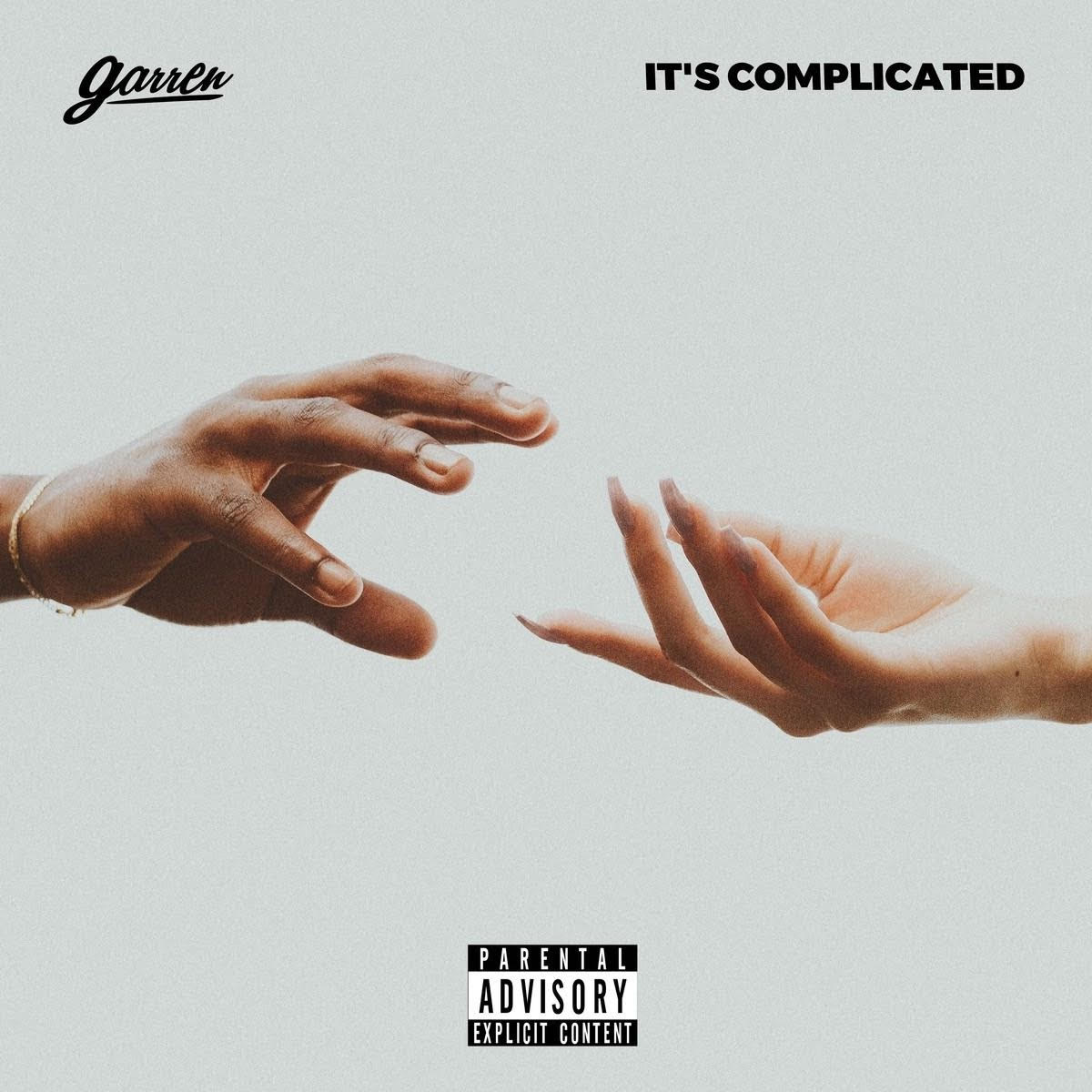 Garren arrives with a new single “It’s Complicated” ahead of a February 2020 album release.

The guitar-heavy ballad features Garren showcasing his vocal range, singing of the interlaced vulnerability of a relationship.  On the song, Garren champions for trust in love.

“That moment when you have no idea which way the relationship is going to turn. “It’s Complicated is the emotional journey of an indecisive thought process about your significant other,” says Garren in a provided statement.

My FIRST Album Is Officially Dropping Feb. 21st‼️Never Will I Disappoint- the new (normal) COMING SOON

The Compton-bred artist also announced his debut album, coming February 2020. So far, The New Normal stands at 11 tracks and stands as the full-length story to Garren’s previous 2018 EP release, ‘Normal’.  Garren aims to continue shifting the definition of the term normal through art. 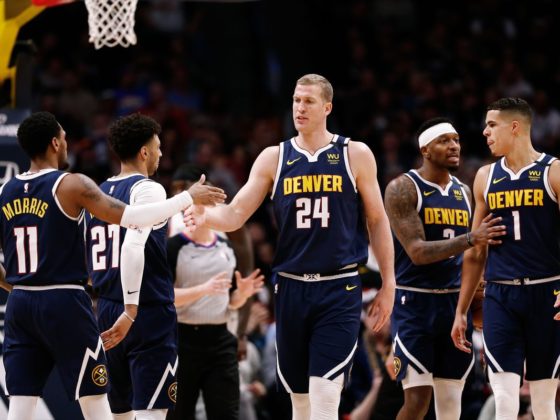 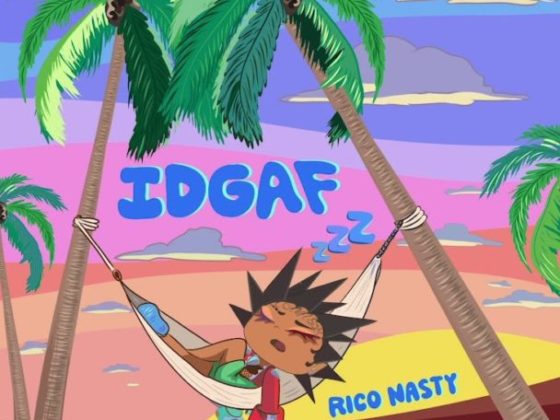