One of the greatest players in the history of the NFL, legendary Chicago Bears running back “The Kansas Comet” Gale Sayers has died at the age of 77. The following statements were shared through social media regarding the loss of one of the game’s all-time greats.

It is with great sadness the Chicago Bears mourn the loss of Bears Hall of Fame running back Gale Sayers. Sayers amplified what it meant to be a Chicago Bear both on and off the field. He was regarded as an extraordinary teammate, leader, husband and father. He was 77. pic.twitter.com/cK8kS9ru8b

Hall of Famer Dick Butkus: “Will miss a great friend who helped me become the player I became because after practicing and scrimmaging against Gale I knew I could play against anybody. We lost one of the best Bears ever and more importantly we lost a great person.”

The entire Pro Football Hall of Fame family mourns the passing of Gale Sayers. Our thoughts and prayers are with his wife, Ardie, and their entire family. We will forever keep his legacy alive to serve as inspiration for future generations.#HOFForever | @ChicagoBears pic.twitter.com/sLYdu9w0s2

Sayers was named to five All-Pro first teams in his professional career, which only lasted from 1965-71 due to various injuries. Regardless of the brevity of his career, the dominance he displayed on the field led to Sayers to be featured in the NFL’s 50th, 75th, and 100th Anniversary teams.

In media, Sayers was notably portrayed by Billy Dee Williams in the movie Brian’s Song which depicted the bond between Sayers and his Bears teammate Brian Piccolo, who died of cancer at only 26.

My heart is broken over the loss of my dear friend, Gale Sayers.
Portraying Gale in Brian’s Song was a true honor and one of the nightlights of my career. He was an extraordinary human being with the the kindest heart.
My sincerest condolences to his family ?#RIPGaleSayers pic.twitter.com/OyQRlwuznU

Sadly, Sayers is not the only legendary sports figure we have lost this year, with 2020 also including the loss of NBA legend Kobe Bryant as well as the passing of MLB Hall of Famer Lou Brock. 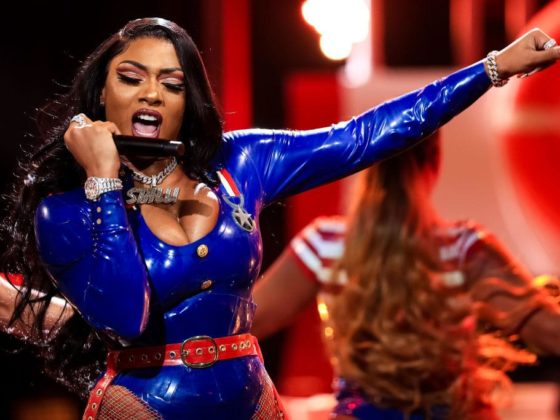 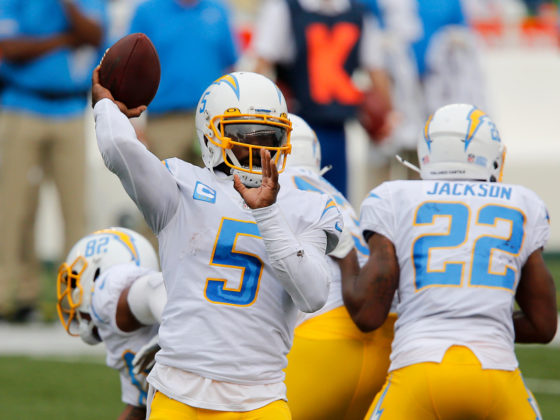