Gal Gadot is gearing up to star in a TV show based around the life and times of Hedy Lamarr. Now I’m going to be honest when I first heard the news I wasn’t sure who Hedy Lamarr was until I googled her and I will have to say… shame on me. Apart from being one of the first international actresses in Hollywood back in the 1930’s, Lamarr was quite the inventor. She helped to improve the modern day traffic light and helped create a vital invention in the midst of World War 2 that helped block and jam radio-controlled torpedoes frequencies.

Translating that into English, she helped save lives while also becoming one of the most transcending actresses in Hollywood. Which makes Gal Gadot clearly the perfect person to play this role. An international actress herself, hailing from Isreal, Gadot got her big break as the Amazonian superhero ‘Wonder Woman’.

With a sequel on the way (Wonder Woman 1984), Gadot has not hesitated to venture off and do other movies including Keeping Up With The Joneses, Entourage and the Fast series (before she was killed off in Fast 7). But regardless, Gadot has been putting in work becoming one of Hollywood’s most sought out actresses and I’m loving the fact that she is not letting people typecast her into action roles just because she played a superhero. Truly excited for her to get her own TV series now as well.

The series will be written by ‘The Affair’ writer Sarah Treem. While Showtime has declined to comment if the premium cable service will host the show, it would be a no-brainer seeing as they just extended ‘The Affair’ for a 4th season. 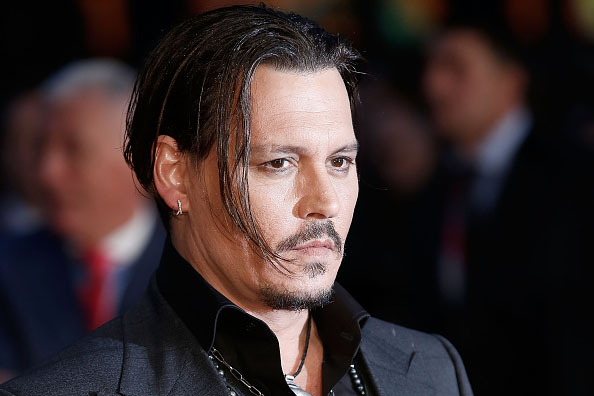 Johnny Depp’s ‘City Of Lies’ Pulled A Month Before Release 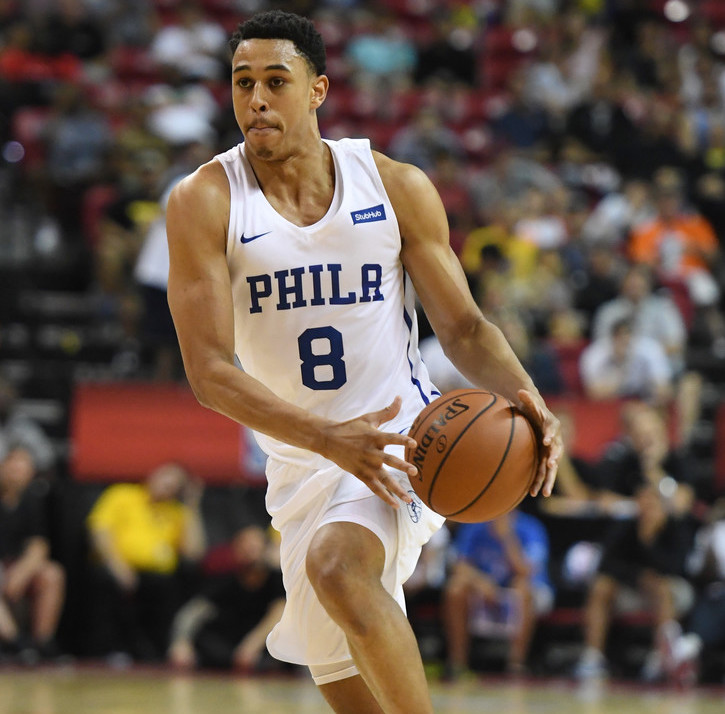