Chicago’s own G Herbo has revealed the track list for his upcoming album, PTSD. The new album is slated to be released Friday, February 28th and will feature fourteen tracks. Throughout the album, fans can expect to hear from Jacquees, 21 Savage, Lil’ Uzi Vert and  A Boogie. In addition, Chicago artists like BJ The Chicago Kid, Lil’ Durk, Chance The Rapper and Polo G. Not to mention, there’s also a posthumous feature from the late Juice WRLD.

PRE-ORDER NOW. TOUR TICKETS ON SALE www.gherbo.com #PTSDTHEALBUM 2.28.20 P.S IF YOU GOT PTSD MAKE YO AVATAR PIC LOOK LIKE MINE! #LONGLIVETHEKINGSNQUEENS🖤 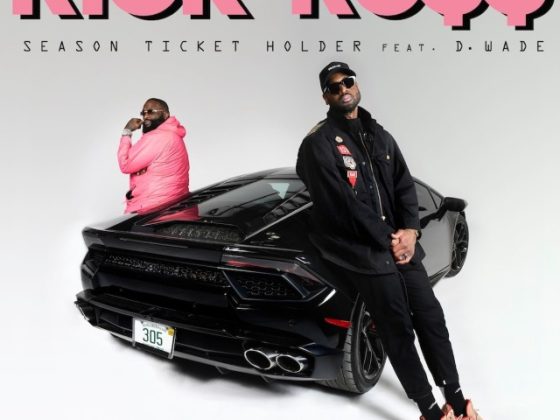