Chicago native G Herbo has plead guilty to battery charges involving an incident in April 2019 involving the mother of his child, Ari Fletcher. Luckily, the Chicago artist will not have to serve any jail time provided he does not have any further run-ins with the law. Per the reported terms of his plea agreement, he will remain on probation for twelve months. In addition, he will perform 150 hours of community service and complete a 24-week family violence intervention program.

G Herbo’s lawyer, Tanya Miller, stated, “[Herbert is] eager to put this incident behind him and to move on with his life and his work—both in the studio and in the community.”

She added, “It is Herbert’s sincere desire to maintain harmony going forward while continuing to take care of his responsibilities to his family and to everyone else who depends on him.”

Moving forward, G Herbo will kick off the PTSD tour next month in Wichita, Kansas. Over the course of six weeks, he’ll make stops in Philadelphia, Richmond, Los Angeles, Dallas, Houston and many more major cities. 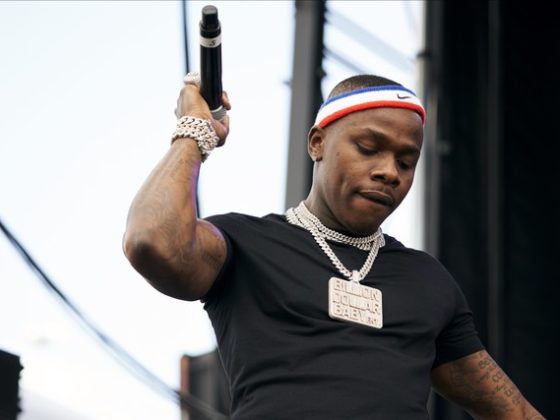 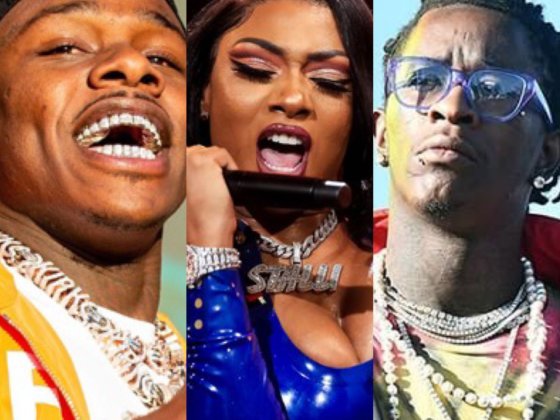