As quiet as it was kept, G-Eazy was one of the more active and creative artists last year. Similar to years past, he delivered club records like “Still Be Friends” with Tyga and “Moana” with Jack Harlow. However, he also experimented with his sound in a major way. His latest album, Everything’s Strange Here, highlighted his range as an artist. Experimenting with a more alternative sound, the California native collaborated with producers like Austin Ward, Jesse Ackerman and Cole M.G.N. In 2021, the studio will be G-Eazy’s canvas to create whatever he may like.

The California native is kicking off the year by connecting with 90’s legend, Mark Morrison. This time around, the man behind “Return of the Mack” connects with Chris Brown and G-Eazy for a hit.

“It’s the return of the mack, RIP to Furl/I promise you ain’t nothin’ like these LA girls/And we can sip slurricane listin’ to Earl/Who knew we’d bring the Bay to the world,” Chris Brown and G-Eazy open the first verse.

“Provide” is the latest single from G-Eazy’s upcoming album, These Things Happen Too. Seven years after breaking on to the national scene, he is ready to deliver the follow-up to the project that featured “I Mean It” and “Lotta That” with A$AP Ferg. Check out “Provide” below. 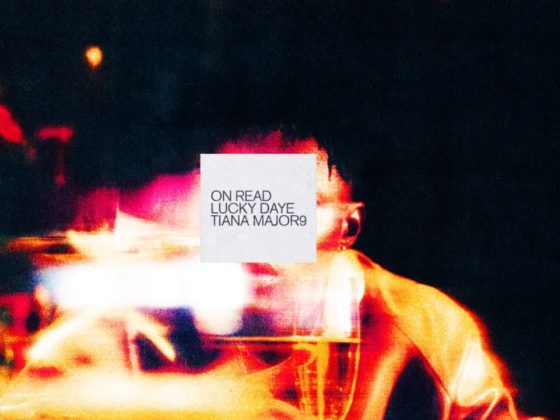 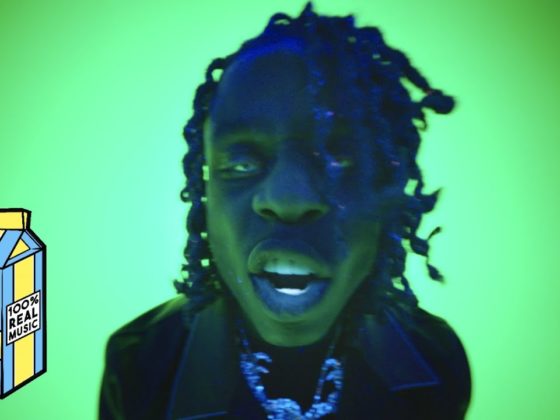