If you haven’t been paying attention, G-Eazy has been quietly on a run for the past few months. He started the year by teaming up with Tory Lanez and Tyga for “Still Be Friends.” From there, he went on to release “Cruel Intentions” with Delacey, “Lotto” with Joyner Lucas and “Moana” with Jack Harlow. However, he has attempted to switch things up on two tracks in particular. “Angel Cry” featured the Bay Area native diving deeper into a more vulnerable side accompanied by Devon Baldwin’s vocals. Now, he’s digging deeper into his musical arsenal to release “FPCD.”

From the track’s opening moments, it’s clear that he’s attempting something that is newer to his fans. Backed by guitars and airy production, G-Eazy offers lighter vocals and a melodic vibe. In a way, he makes his listeners feel like they’re driving by the beach in California on a Sunday night.

“This vicious cycle spins and spins/It picks back up where it begins/Is this how the story ends,” he adds.

“FPCD” is the beginning of a new era for G-Eazy. Check out the video above. 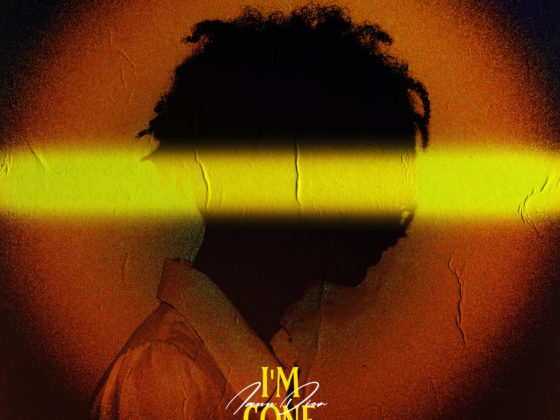 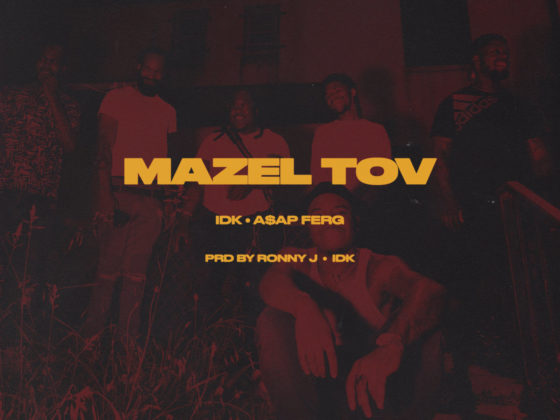