This summer, G-Eazy has been as active as he ever was. Over the summer season, the Bay Area native rode the wave of his early 2018 single, “No Limit”. In addition, he managed to collaborate with Blac Youngsta on “Drop” and Vic Mensa on “Rewind”. Interestingly enough, the former Loyola University student found himself at the center of the recent Machine Gun Kelly and Eminem feud when Kelly claimed to have had sex with Young Gerald’s girlfriend, Halsey. As result, the Bay Area star put out a response track called “Bad Boy”.

Outside of the world of music, the “No Limit” rapper has been seen out with his significant other as she celebrates her birthday in Europe. In addition, the RCA act has hinted at taking a step back from music in the near future to pursue music. WE 96.3 reported earlier this year that the Californian had signed with a major talent agency and was looking to pursue other creative outlets. Nevertheless, it seems as if the People’s Choice Award winner is planning to keep the public happy in the meantime with more new music.

After teasing fans for sometime with this particular record, G-Eazy has released “Endless Summer Freestyle” featuring YG. The record features an interesting sample from the 1956 hit “Neki-Hokey”. The four minute song is believed to be a prelude to the rapper’s upcoming project, Endless Summer II. Stream the record and stay locked in for new music from the Bay Area rapper. 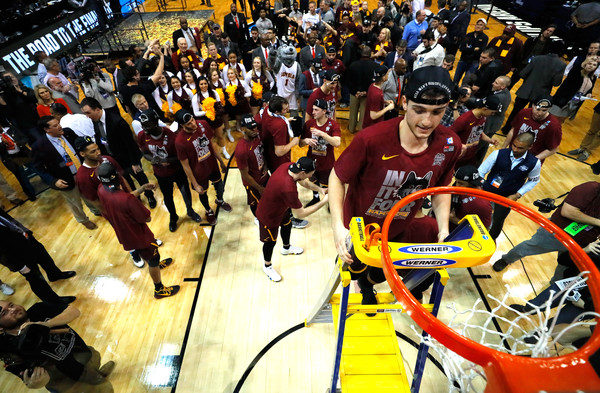 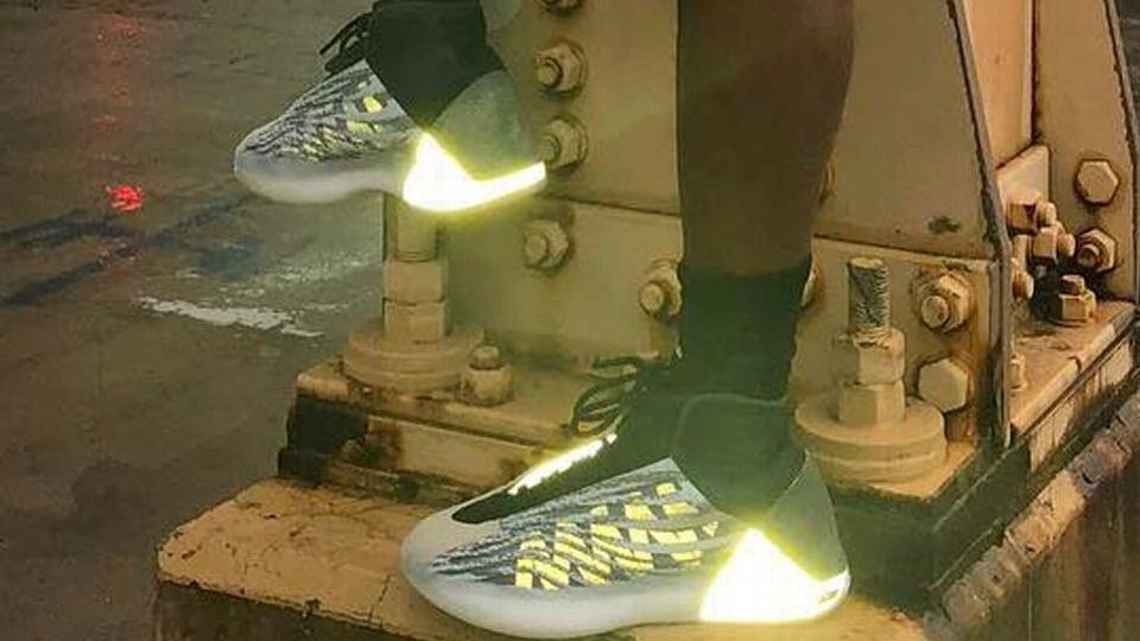