It has been years since hundred of concert-goers traveled to the Caribbean to attend the infamous Fyre Festival. In the aftermath of the chaotic event, documentaries have been made and organizers have faced jail time. This week, another development was made in the ongoing saga. Nearly 300 ticketholders received $7,220 payouts for their hardships.

“It’s a small but significant step for ticketholders who were defrauded and had their lives up ended as a result of the fraudulent conduct by [Fyre founder Billy] McFarland,” attorney Ben Meiselas told Variety.

While there are scheduled $7,220 payouts, there could be issues distributing these funds. Due to the messy nature of the festival, there are multiple creditors involved which could lead to issues with all ticketholders receiving their full payouts. However, Meiselas assures that all ticketholders will receive something from this settlement.

“There will be monetary relief in some form or fashion pending approval,” he said.

A court hearing is set for May 13 in order to formally approve the settlement. 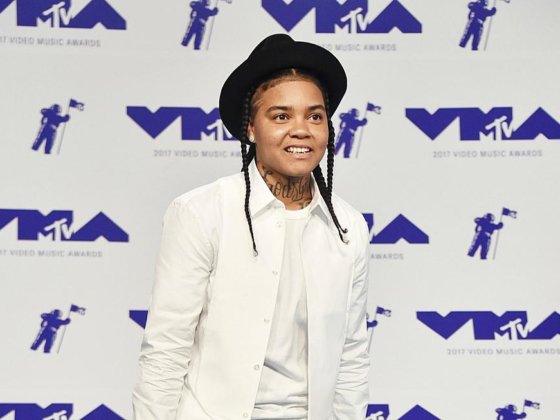 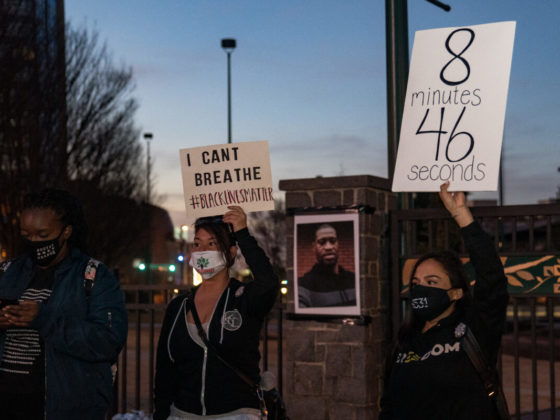