“We couldn’t wait to share Reservation Dogs with viewers and are thrilled that they seem to love it as much as we do. We’re happy to put in an early order for another season,”  FX Original Programming President Nick Grad told The Hollywood Reporter.

“Sterlin Harjo delivered on his creative vision, partnering with Taika Waititi and the rest of the creative team, the brilliant cast and crew to create one of TV’s best new comedies and a groundbreaking showcase of representation and raw talent.”

Reservation Dogs co-creators Taika Waititi and Sterlin Harjo will likely return for the show’s second season. However, there is no word on casting decisions for season two. In the meantime, episode six will air on September 6 and the season finale will debut on September 20. 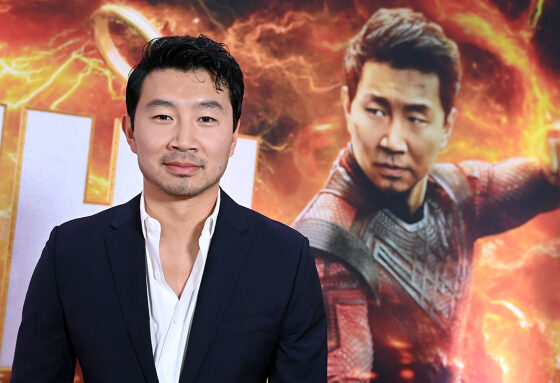 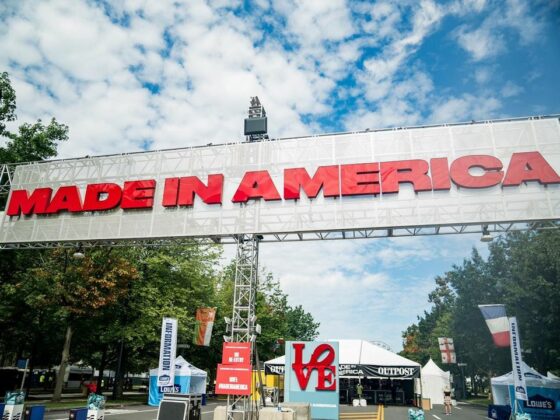 #MIAFest: Here Are The Set Times For Day Two Of Made In America