Future had an incredible run in 2018 and he’s off to a fast start in 2019. The Atlanta rapper stayed busy last calendar year with a new solo project called Beast Mode 2 and a joint project with Juice WRLD called WRLD On Drugs. In addition, Future made his way on to Meek Mill‘s number one album, Championships. To cap off the year, Future teamed up with Young Thug for a new record called “Do It Like”. Only hours into 2019, Future has continued his run from last year with a new collaboration.

To kick off the year, Future teamed up with French Montana to drop off a new record called “NASA”. On the new outer space inspired record, Future and French Montana croon over a spacey feeling record that has 90’s vibe to it. With this new record and the recent collaboration with Young Thug, fans of the Atlanta artist are start to get excited about the possibility of a new Future project. It’s unclear whether or not Future is working up to a new project, but we’ll take the music in whatever way it may come. In the meantime, check out this new record called “NASA” featuring New York’s own, French Montana. 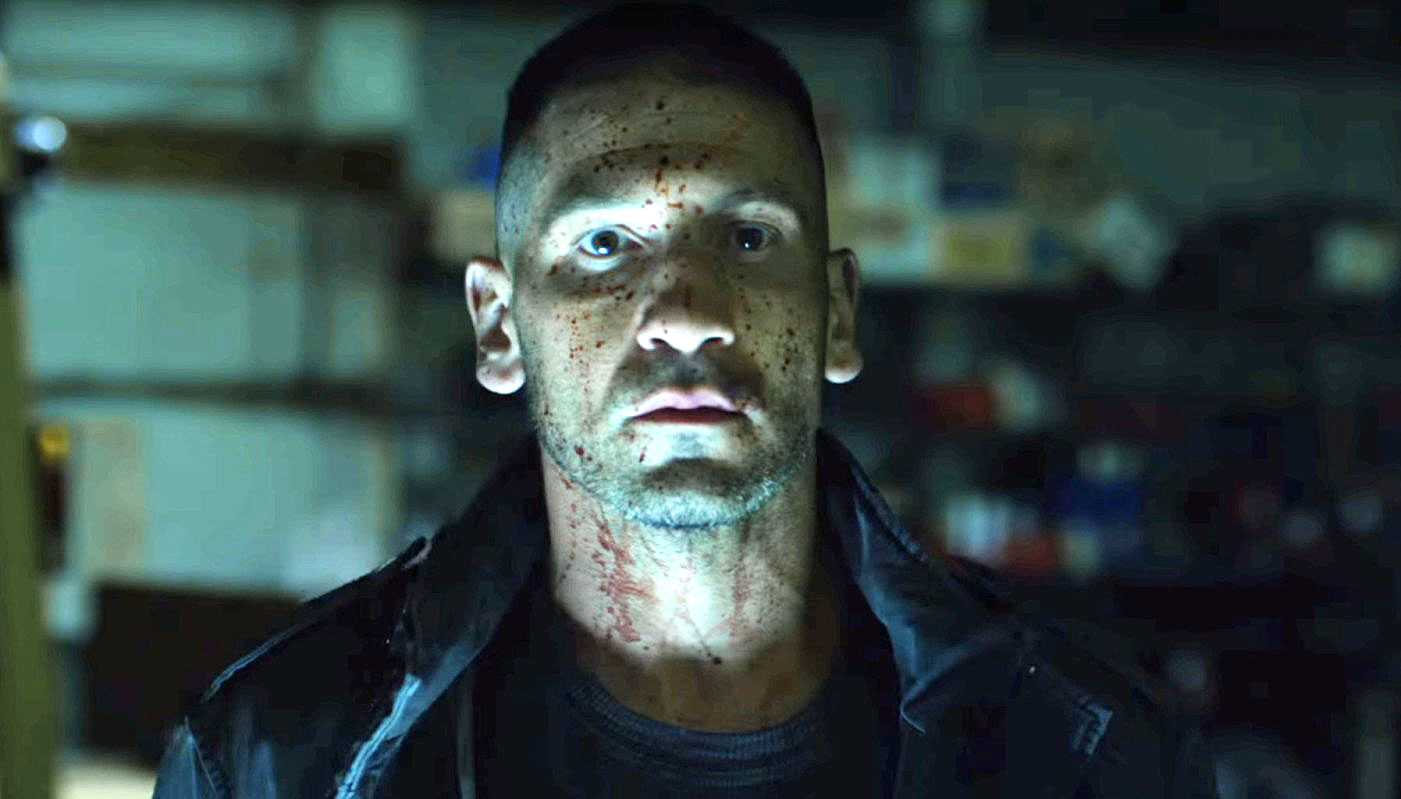 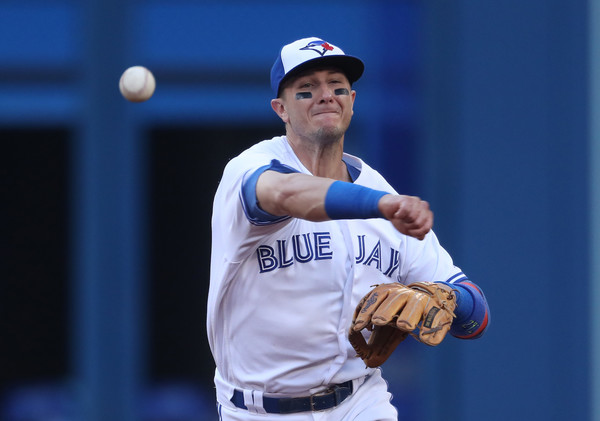