Future is back! After taking a year-long hiatus to put together a new project, the Atlanta superstar has released his latest album, High Off Life. This time out, the best-selling artist has recruited music’s biggest names including Drake, Travis Scott, Lil’ Uzi Vert, DaBaby and many others. High Off Life also features previously released records like “Life Is Good” featuring Drake and “100 Shooters” featuring Meek Mill and Doe Boy. Behind the scenes, DJ Esco will executive produce the project in its entirety.

Believe it or not, this is Future’s eighth studio album. As mentioned previously, he release his last project, Save Me, approximately a year ago. A few months prior to Save Me, Future also put together a full studio album called Future Hndrxx Presents: The WIZRD. Both projects debuted in the Billboard 200 top five. Future’s High Off Life could very well be his sixth straight studio album. Check out the full project above. 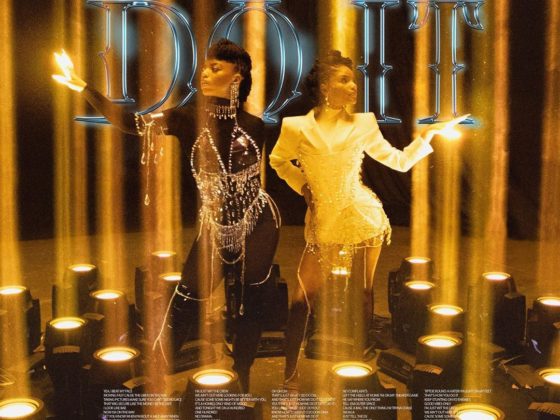 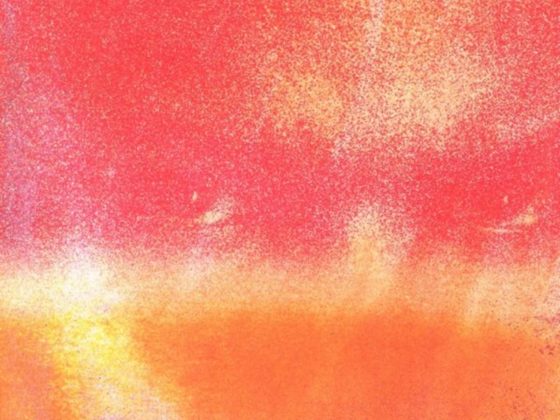