I’ve never understood why people get dressed up for concerts. They often feel like the hot, poorly lit, uncomfortable house parties you went to in your late teens and early twenties. Actually, I do get it. It’s often the moment you get to take your perfect Instagram picture or maybe you want to look good for the sake of looking good. There’s your standard bomber jacket with the matching Yeezys and perhaps a silver watch to go with it. Then, there’s me. Making my way towards the Fillmore Silver Spring on Colesville Road, I’m wearing a blue Hanes hoodie with black joggers and matching Air Jordan Hyper Royals.

Completely isolated from the motion of the outside world, I make my way to the line outside of the crowded concert venue as I listened to the song that made me a Big K.R.I.T fan long ago, “Red Eye.”

As part of the Return Of 4 Eva project, “Red Eye” made its way into my life in 2012. I was a sixteen-year-old making too much of a teenage love lost as most of us at the age do. However, much of that doesn’t matter now. Music is often not defined by the theatrics, but rather how it makes us feel in those important moments. In those 169 seconds, I felt as if he had said everything I had hoped to express.

He rapped, “I ain’t the man you want me to be/I guess that’s what’s been bothering me.”

As a young, Black man in America beginning to mature into the person I hope to be, that bar means more than it did at sixteen. Nearly eight years after first hearing that record, we stand in the same place.

In my Jordan 1’s, I wait in the long, extensive line that wraps around the block. Compared to the others, I may have looked like I worked there, but that’s because I did not too long ago. Still, I keep the earbuds in that I had copped from 7-11 the day earlier. “Red Eye” transitioned in to “Children of the World” and so and so forth. After missing Domani Harris’ opening set, I finally was let through security and into the venue.

Standing on the stage was a Black woman who reminded me one of my friends from college. Her long, black hair was wrapped as she donned a denim kimono from Ichiban Yofuku.  She goes by the name Rapsody. Rapsody has introduced me to Mac Miller, Kendrick Lamar and BJ The Chicago Kid. For that, she’ll always have a place in my headphones. However, tonight was about her and all that she had accomplished this year.

She rapped, “Know who you are, I was told names, never tell/The weight that I carried those summers, I’m never frail/Now they say I ain’t elite (Who are they?).”

In more ways than one, that bar off of “Cleo” on her album, Eve, is not only symbolic of her career, but K.R.I.T’s as well. If you loved rap in the way that many of us have, you’ve spent years scrubbing sites like LimeWire and blogs like The Masked Gorilla for new music. Along the way, you may have found Drake‘s “Replacement Girl” and J. Cole‘s “Royal Flush Freestyle.” On the same blog, it would be impossible to miss Rapsody’s “Honda Accord Remix” and K.R.I.T’s “Somedayz”. Still, the two legendary artists are not often brought up in the conversation of Drake, J. Cole, Kendrick Lamar Wale and Big Sean. As a fan and writer, the From The South With Love tour is a reminder of all the contributions Rapsody and Big K.R.I.T have made in their decade long runs.

As Rapsody shifted from cuts off of Eve to more seasoned records, the crowd smiled and rocked from side to side as if rent wasn’t due the day before November 2nd. The stage set was largely stripped down. There were no extravagant stage designs. It was just Rapsody, a DJ and a microphone. Sometimes that’s all you need.

Aside from a large projector, K.R.I.T’s headlining set was much of the same. Still, we went on a journey from “K.R.I.T Is Here” back to “Rotation.” Every moment shrouded in weed smoke and overpriced Vodka was a moment that we were all in tune with the music that made us spend $25 to gain entrance. For me, that’s an hour and half worth of work. For others, that may be their allowance or whatever they were able to scrounge together after paying for childcare and health insurance. No matter how you ended up in The Fillmore Silver Spring on November 2nd, you were there for a reason and K.R.I.T, Rapsody and Domani reminded you of that every moment they were on stage. 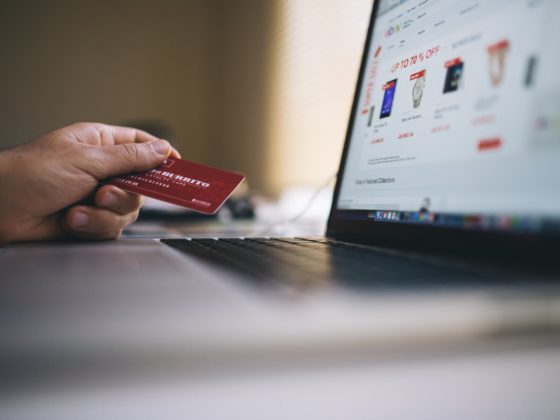 How to Check if a Site is Safe to Visit 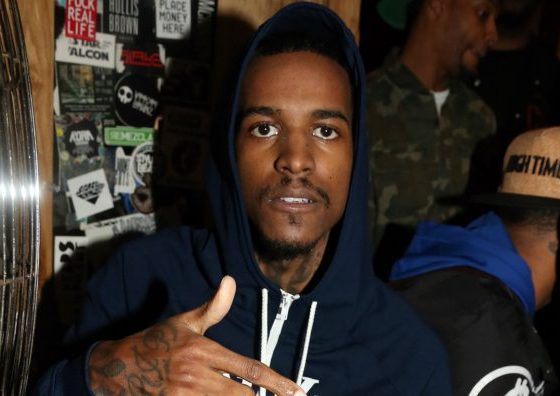 Lil Reese In Critical Condition After Being Shot In Chicago