Who doesn’t love a good love story? This afternoon, Netflix shared the first trailer for its love-filled, drama series, From Scratch.

Inspired by Tembi Locke’s memoir of the same name, From Scratch takes Amy, played by Zoe Saldana, out to Italy as she veers away from law school and into a life of the arts. While abroad, the Texas native bumps into an Italian chef by the name of Lino. At first glance, the two experience a surreal connection. From there, the two become inseparable and embark on an eventful journey that takes them through marriage, sickness, career challenges and much more. Along the way, the two find that with each other, anything is possible.

Saldana will star opposite Eugenio Mastrandrea, who will play the role of Lino. Also, Keith David, Judith Scott, Kellita Smith, Lucia Sardo and Danielle Deadwyler will appear in the series. Saldana will also executive produce From Scratch with the help of Attica Locke, Tembi Locke and Reese Witherspoon.

From Scratch will find its way to Netflix on October 21, 2022. Until it arrives the streaming platform, check out the trailer below. 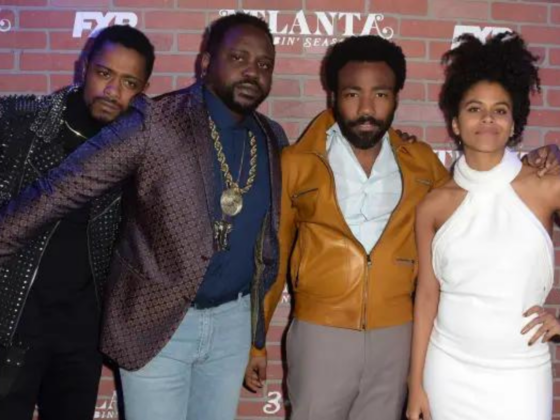 Review Roundup: Here’s What Everyone Is Saying About The Final Season Of ‘Atlanta’ 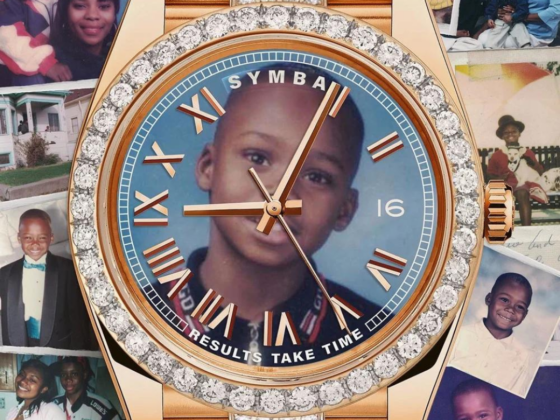