Actor LaKeith Stanfield has revealed the first images from the upcoming film based on the rise and fall of Black Panther leader Fred Hampton. Stanfield posted an image of himself on set with the caption, “Black Panther Party coming to you in 2020…the fight continues.”

Stanfield is set to play the role of William O’Neal, the FBI informant who gained Hampton’s trust only to hand him over to authorities. Meanwhile, Daniel Kaluuya will play the role of Fred Hampton. Joining Stanfield and Kaluuya, Ashton Sanders, Dominique Fishback and Algee Smith will appear in the film.

Behind the scenes, Ryan Coogler and Charles D. King will produce the film. Zinzi Evans, Sev Ohanian, Kim Roth and Poppy Hanks will act as executive producers. Will Benson is writing the script for the film that is tentatively titled, Jesus Was My Homeboy.

When asked about the film, Stanfield said, “I’ve always wanted to be a part of a movie that spoke to the civil rights movement, in particular, the Black Panther movement. It had a profound influence on me in my personal life, specifically Fred Hampton, which this story centers around.”

The film will hit theaters later this year. In the meantime, check out the images above. 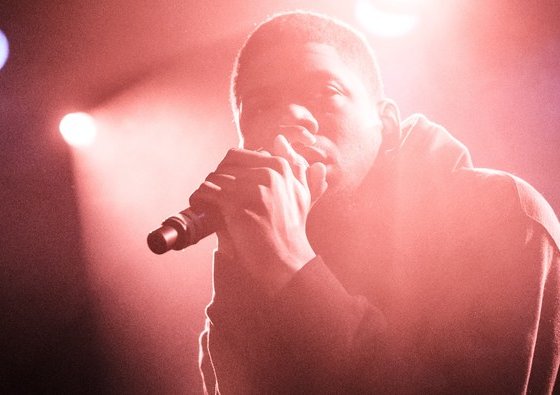 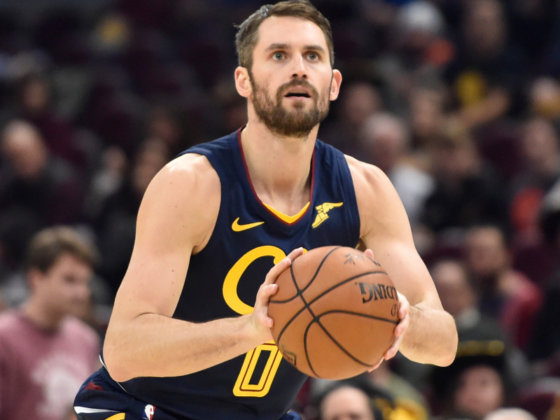 REPORT: Kevin Love Lashes Out in Front of Coaches and Players Over Team Direction