Brother of NBA player Moritz Wagner and Michigan Wolverines sophomore guard Franz Wagner has declared for the 2021 NBA Draft. He is planning on forgoing his remaining years of college eligibility and beginning his professional basketball career. ESPN has Wagner as a projected lottery pick. He had two good seasons under Head Coach Juwan Howard and the German-born basketball player is ready to join his brother in the NBA. Wagner is a talented player that should impact the NBA when he arrives.

University of Michigan sophomore forward Franz Wagner – the ninth-rated draft prospect in ESPN’s Top 100 – is entering the 2021 NBA Draft, he told ESPN. Wagner was the highest-rated player on ESPN’s board still unannounced for the July draft.

Franz Wagner is a talented prospect that could go in the top ten or in the late lottery of the 2021 NBA Draft. He averaged 12.5 points, 6.5 rebounds, and 3.0 assists in his sophomore year with the Michigan Wolverines. The talented German paired those numbers with a shooting percentage of 47.7 percent and a three-point percentage of 34.3 percent. He is listed as a guard but is also listed at 6’9″ and 220 pounds. If he ends up playing guard in the NBA he will be a matchup nightmare for other NBA teams.

Wagner plays somewhat similar to his brother but in a more NBA-ready mold. He should end up being more successful than his older brother once he hits the NBA hardwood. There are several teams that could use his height and shooting ability. It is unclear if he will play guard or forward once he is in the NBA. He could easily be an offensive force at either wing position when the NBA team plays him. Wagner will follow in his brother’s footsteps and begin his NBA career after the 2021 NBA Draft. 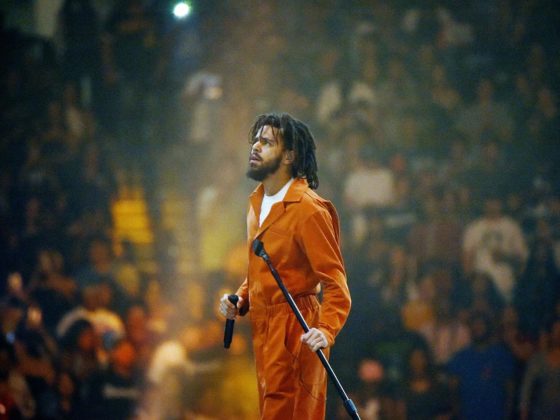 J. Cole Shares The Release Date For ‘The Off-Season’ 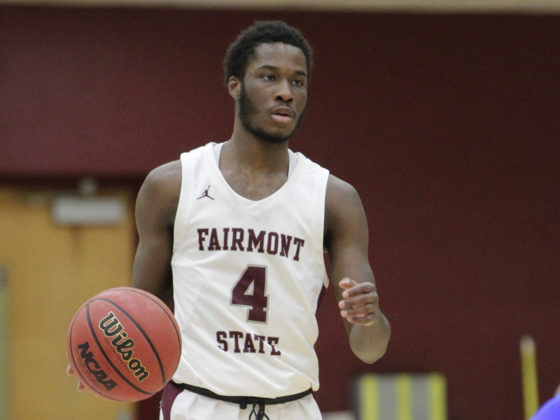