Within the last few years, there has been a trend emerging within the sport of basketball. First, Nate Robinson tried his hand at boxing. Unfortunately, he was knocked out by Jake Paul. Then, Lamar Odom stepped into the ring to fight the former pop star Aaron Carter. Tonight, former Olympian Deron Williams tried his hand at the sport. However, his opponent was not a pop star or a Youtube sensation. He opted to take on former NFL star Frank Gore.

Much like Tyron Woodley and Jake Paul in the main event, Gore and Williams entered the bout with limited experience. Gore has been spotted at boxing gyms by former welterweight champion Shawn Porter and a number of other boxers. Meanwhile, Williams has spent a portion of his retirement running a mixed martial arts gym. With that said, neither athlete has spent time in the ring during a professional or sanction exhibition bout.

The lack of experience between the two was evident from the opening belt. Williams appeared to stumble after throwing combinations while Gore was seemingly exhausted in the second round of a four-round fight. Still, there were a number of positives to take away.

Williams got off to a good start. He managed to use his height to land some solid right hands while Gore exhibited a nice jab. In the second round, things of heated after Gore landed a solid combination that seemed to hurt Williams. The former NBA star followed up with a nice combination of his own and then he used both of his hands to push Gore off. The former San Francisco 49er was seemingly hurt, but managed to continue. Despite being tired, Gore came back in the second round with another nice combination, but the shoving and pushing between the two fighters disrupted the flow of the fight.

A WILD SECONE ROUND ?#WilliamsGore

The rough nature of the second round continue into the second half of the fight. Williams scored a knockdown in the first minute of the third round, but Gore came back to land an overhand right hand that appeared to stun the point guard. Closing out the fight, both Gore and Williams appeared to be too tire to throw anything of consequence in the final round.

Ultimately, the two former pro athletes left the outcome in the hands of the judge. Williams was able to squeeze out the win by split decision. 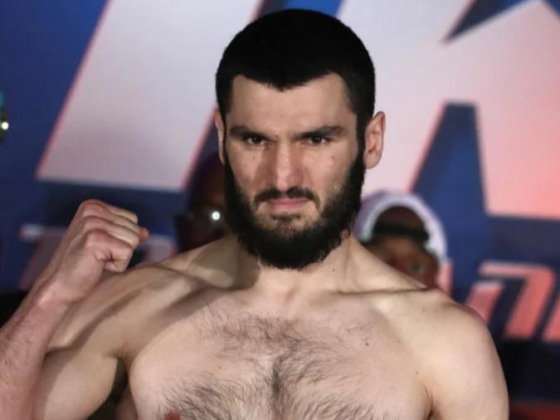 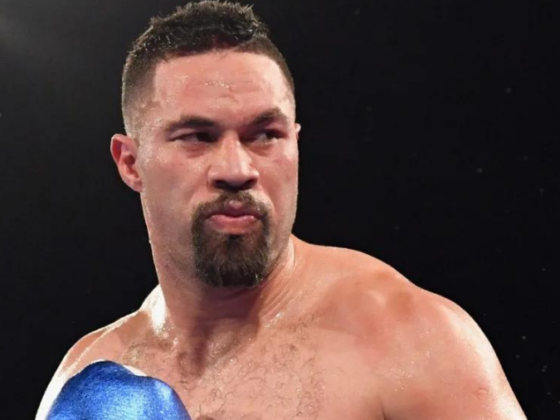