The Bills are adding a seasoned vet to its backfield in the form of Frank Gore. Gore will be heading up to Buffalo on a one year deal worth two million according to NFL Networks Ian Rapoport.

Gore heads to Buffalo to stay in the AFC East for his 15th season in his legendary career. He’s coming off a season in Miami where he rushed for 722 yards across 14 games, averaging 4.6 yards a carry.

He joins good friend LeSean McCoy to become the running back duo with the most career rushing yards on the same roster in league history. Gore himself currently sits fourth all-time in rushing yard and is primed to pass Barry Sanders this season who sits third with 15,269.

Buffalo continues to make moves early in the offseason to support their young cornerstone Josh Allen. They have added WR’s John Brown and Cole Beasley as well TE Tyler Kroft and adding some O-line depth.

For now, things are looking up in Buffalo and Gore seems ready to get started. 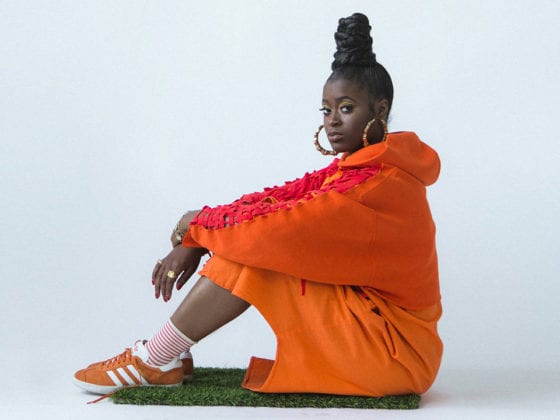 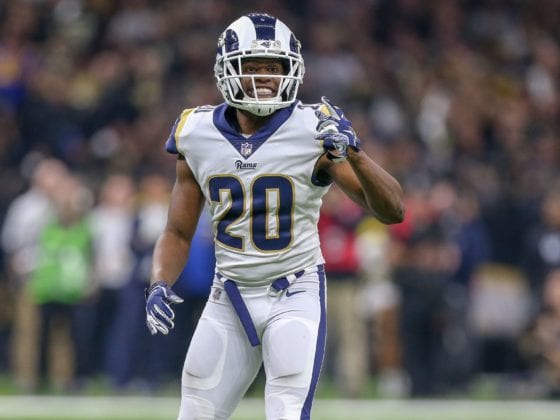