Today, Wendy Williams returned to television after a lengthy layoff that involved a battle with Graves’ disease. Fortunately, her return to the daytime stage was met with celebration and happiness from fans and viewers alike. Furthermore, her return to television was accompanied by great news as well.

Fox Television Stations have decided to renew The Wendy Williams Show for two more seasons. The new deal will keep the legendary talk show host on air until 2022.

In a press release, Williams stated, “I’m so excited to launch our 11th year by letting the world know I will continue to do what I love to do so much — and for a very long time.”

She added, “I want to tell Fox and all of our stations today how much their support and confidence means to me. They should know we will never stop working very hard to bring our dedicated Wendy Watchers and audience ‘co-hosts’ the freshest national daytime television!”

By extending her deal with Fox Television Stations, Williams will join a number of new additions to the daytime talk landscape. Kelly Clarkson, Tamron Hall and Mel Robbins have all entered the daytime talk show market this year. 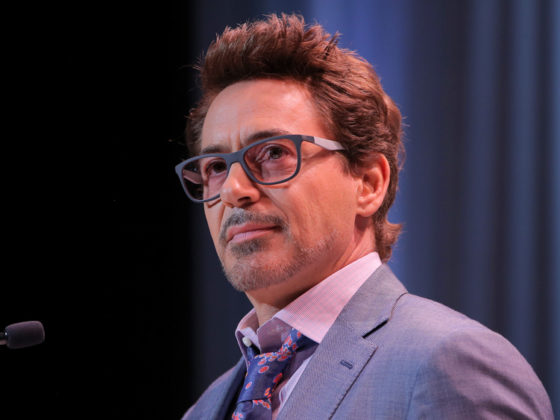 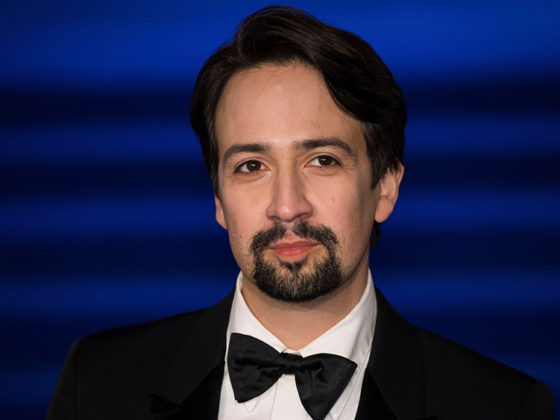