Former Trump Organization Chief Financial Officer Allen Weisselberg has been sentenced to five months in prison. However, the Associated Press reports the former CFO could serve closer to three months if he “behaves” during his time on Rikers Island. Upon his release, he will be asked to pay nearly $2 million in penalties and spend five years on probation.

“In Manhattan, you have to play by the rules no matter who you are or who you work for. Trump Organization Chief Financial Officer Allen Weisselberg used his high-level position to secure lavish work perks such as a rent-free luxury Manhattan apartment, multiple Mercedes Benz automobiles and private school tuition for his grandchildren – all without paying required taxes,” Manhattan District Attorney Alvin L. Bragg Jr. stated.

“Weisselberg admitted to all counts of the indictment against him and testified in open court that for well over a decade, he carried out a fraudulent tax scheme together with others at the Trump Organization that not only enriched himself and his lifestyle by evading taxes and accountability, but also had benefits for the companies. Now, he and two Trump companies have been convicted of felonies and Weisselberg will serve a jail sentence for his crimes.” 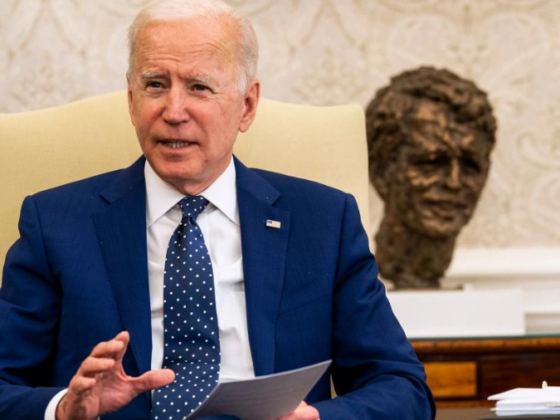 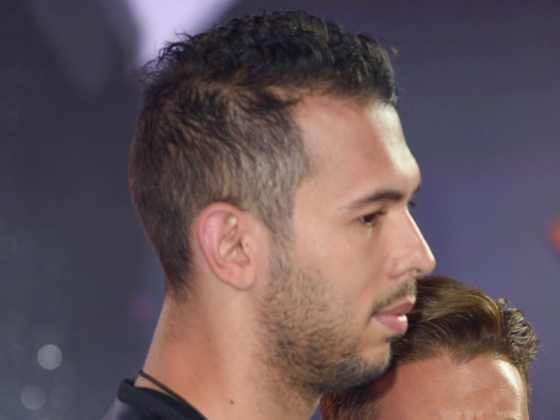 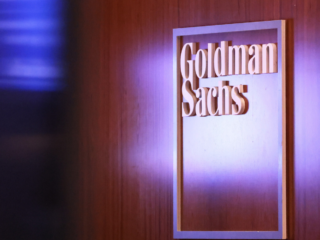