Former IBF Super Featherweight Champion Joseph “JoJo” Diaz has been hit with a lawsuit in the U.S. District Court for the Central District of California. He has been accused of attempting to coerce a minor to engage in sexual activity.

Recent accusations levied against Diaz stem back to an incident that allegedly occurred in September 2020. According to a report from Brett Okaoato, Diaz has been accused of sharing “sexually graphic material” with a 17-year-old girl via Snapchat. One year later, the plaintiff submitted a police report, but no criminal charges emerged from the investigation. Now, the plaintiff is moving forward with a lawsuit of her own. She says that she has suffered “emotional distress and discomfort” as a result of Diaz’s alleged actions and she’s seeking $150,000 in damages.

Diaz has not issued a public statement regarding the matter, but the lawsuit does allege that he used to date the plaintiff’s older sister. Furthermore, the suit claims Diaz’s father told the plaintiff’s family that his son sent the photo “mistakenly” after a night of drinking.

“These frivolous allegations on behalf of an anonymous source have been brought by the attorney for Joseph Diaz’s former manager, Ralph Heredia, who Mr. Diaz is suing in federal court for stealing his money and violating his trust,” Diaz’s attorney, James Greeley of VGC LLP, told ESPN.

“Mr. Heredia and his counsel appear to be making a desperate attempt to gain leverage in that lawsuit by fabricating claims by a ‘Jane Doe’ as part of an ongoing effort to defame Mr. Diaz and derail his career. They will be made to answer for their actions. It should go without saying that Mr. Diaz staunchly denies these claims.” 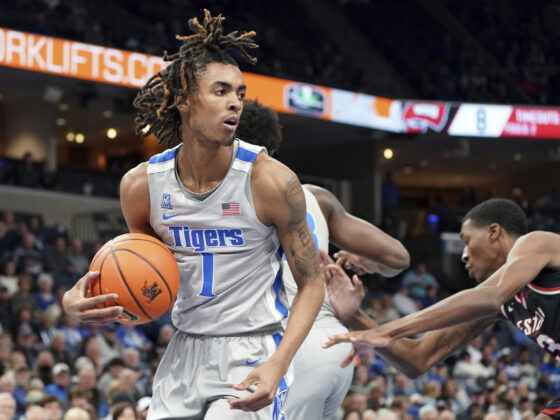 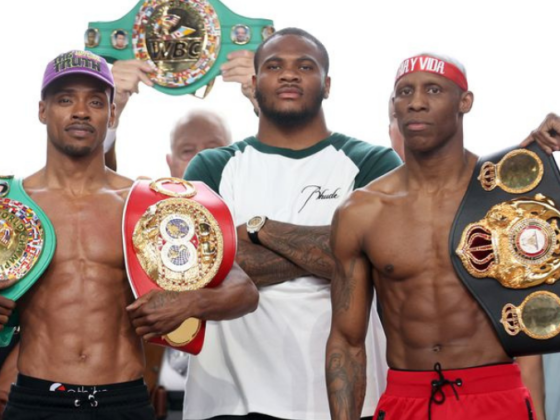 How To Watch: Errol Spence Jr., Yordenis Ugas Square Off At AT&T Stadium