Retired boxing champion Floyd Mayweather Jr. is the latest superstar to join the world of NASCAR. ESPN reports that Mayweather Jr. intends to debut The Money Team Racing team later this year at the Daytona 500. Kaz Grala will drive the No. 50 Chevrolet car as sunglass company Pit Viper serves as the lead sponsor. Behind the scenes, Tony Eury Jr., a former crew chief for Dale Earnhardt Jr., will lead the way for Grala as Michael and Matt Kohler of StarCom Racing provide assistance. At this time, TMTR general manager William Auchmoody believes that his squad can compete in up to 15 races this year.

“I love fast cars and I love to compete. I know NASCAR will not be easy, but anything easy isn’t worth doing to me,” Mayweather Jr. told ESPN.

“With that being said, this move into auto racing seems to be a perfect fit for the Mayweather brand.”

“I know Floyd is here to win, and I absolutely feel that everyone involved in this program is capable of making that happen,” Grala explained.

“We know we will need some time to grow together as a new organization, but I couldn’t be more thrilled to be a part of building this team from the ground up.”

Cant wait to see our new @nascar family at @DAYTONA! Thank you @PitViperShades for your support! #tmtracing pic.twitter.com/5BxqEeowDF 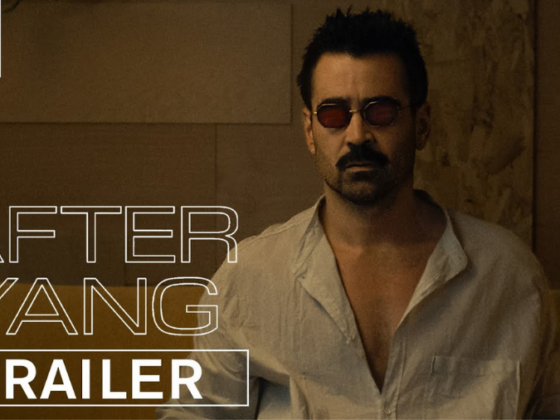 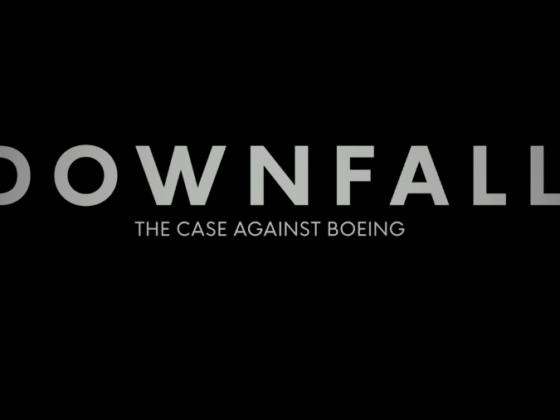 Cover-Ups, Crashes & Chaos Are All On Display In The ‘Downfall: The Case Against Boeing’ Trailer