This weekend, Floyd Mayweather Jr. will travel north to be inducted into the International Boxing Hall of Fame alongside Roy Jones Jr., Andre Ward and Laila Ali among others. After a weekend of festivities and celebrations, Mayweather Jr. plans to return to work on Monday.

Michael Benson of Talk Sport has reported that the Michigan native will announce his next exhibition event on Monday in Las Vegas, Nevada. According to the report, Mayweather Jr. will work with RIZIN to the hold the bout in Japan against an unidentified opponent.

Four years ago, Mayweather Jr. worked with RIZIN to participate in his first exhibition contest. He stopped kickboxing champion Tenshin Nasukawa in the first round of their four-round bout. Three years later, he participated in another exhibition bout with Logan Paul in Miami Gardens, Florida. More recently, he fought his forming sparring partner, Don Moore, overseas.

Floyd Mayweather Jr. has neither confirmed nor denied these reports.

Floyd Mayweather is set to announce his next exhibition fight at a press conference on Monday in Las Vegas. He'll be going back to Japan with RIZIN after previously knocking out Tenshin Nasukawa in an exhibition on one of their shows in 2018. 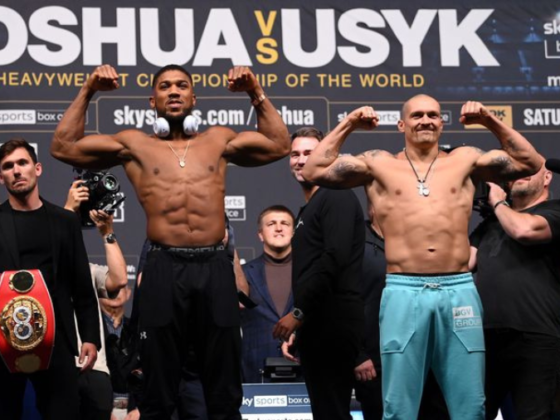