Get ready y’all because we’re heading back to the Shore. Sadly, I’m not talking about the Jersey Shore though. According to Deadline, MTV’s latest Shore-centric reality series, Floribama Shore was renewed by the network this week for its third season. Original castmembers Jeremiah Buoni, Codi Butts, Kortni Gilson, Aimee Hall, Kirk Medas, Nilsa Prowant, Candace Rice, and Gus Smyrnios are all set to return.

They won’t be returning to Panama City Beach, Florida though. After two seasons in PCB, the cast and crew are heading about 350 miles southeast to St. Petersburg, FL for the upcoming season. Fear not though, although they are moving away from Alabama, the show will retain the Floribama Shore moniker.

Floribama Shore was somewhat of a surprise hit for MTV back in 2017. Since then it has scored impressive ratings for the network, managing a series-high 1 million Live+Same Day viewers for season 2’s premiere last July. Though it’s New-Jersey-based predecessor took the world by storm, few reality series have managed to catch on in the same way. So, if the southern party show continues performing this well, I wouldn’t be surprised to see a 5 or 6 season run over the next few years.

Floribama Shore season 3 will premiere on MTV this fall. 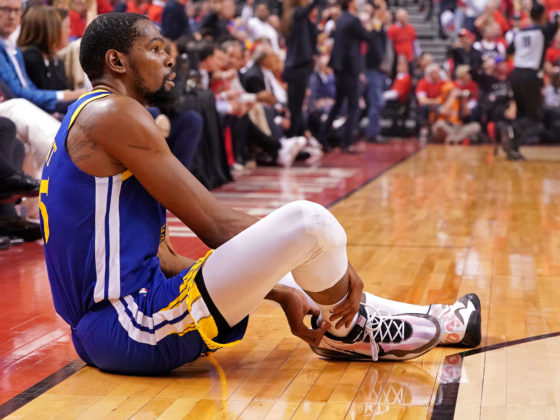 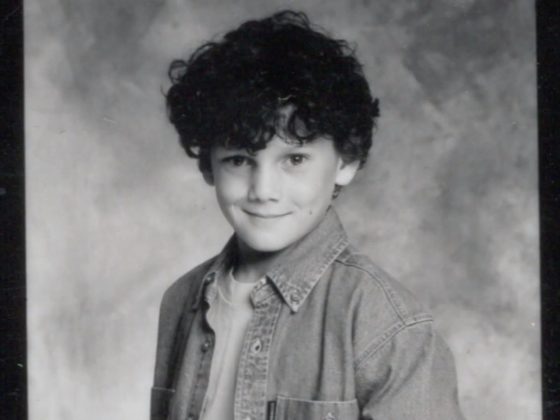