Scarlett Johansson’s highly anticipated ‘Black Widow’ solo film is finally in development. Marvel Studios has been teasing it for years and now we have gotten news that brings us closer to it eventually being in theaters. Florence Pugh is in talks to join.

Rising actress Florence Pugh is in talks to star opposite Scarlett Johansson in Black Widow, Marvel’s stand-alone feature on the Avengers heroine.

Cate Shortland, the Australian filmmaker perhaps best known for the Nazi drama Lore, is directing the project, which is scheduled to shoot in June in London.

With Shortland set to direct and Pugh in discussions to join Johansson on the big stage, a Black Widow film is closer than ever. There are rumors that Pugh will play a spy on the same level as Romanoff, likely her moral opposite. Marvel hasn’t commented on any of these rumors but we now have some kind of news that gets most fans ‘hopeful’. 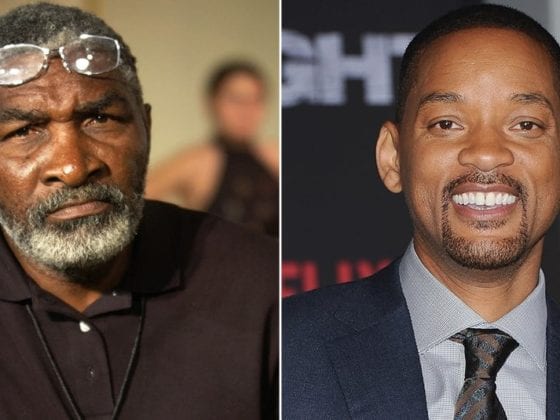 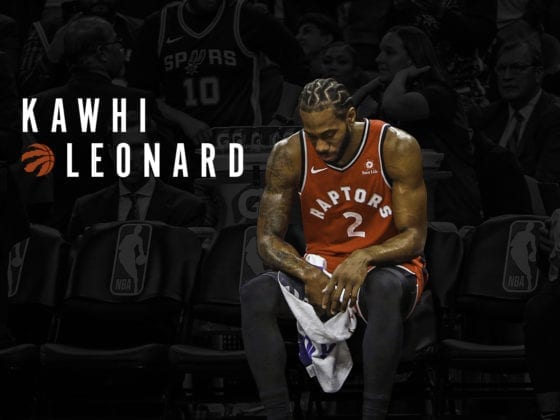