Former prosecutor Linda Fairstein has filed a lawsuit against Netflix and DuVernay claiming she was defamed in the limited series, When They See Us. In the suit, she alleges that dialogue was overly dramatized to portray her as racist.

“In the film series, which Defendants have marketed and promoted as a true story, Defendants depict Ms. Fairstein — using her true name — as a racist, unethical villain who is determined to jail innocent children of color at any cost,” the suit claims.

“Throughout the film series, Ms. Fairstein is portrayed as making statements that she never said, taking actions that she did not take — many of them racist and unethical, if not unlawful — in places that she never was on the days and times depicted,” the suit states.

“We intend to vigorously defend ‘When They See Us’ and Ava DuVernay and Attica Locke, the incredible team behind the series,” the streaming service adds.

Fairstein is best known as the prosecutor who oversaw the investigation into the “Central Park Jogger” case in 1989. The investigation and subsequent trial led to the wrongful incarceration of Antron McCray, Kevin Richardson, Raymond Santana, Korey Wise, and Yusef Salaam. 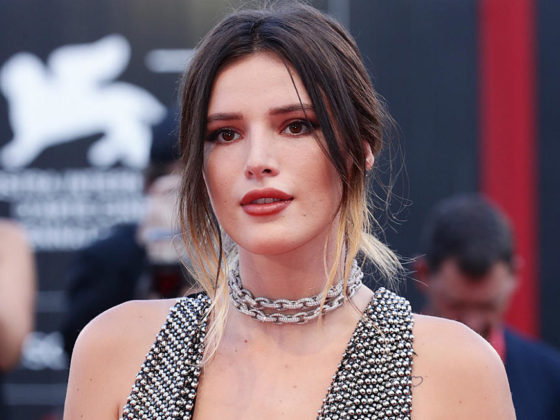 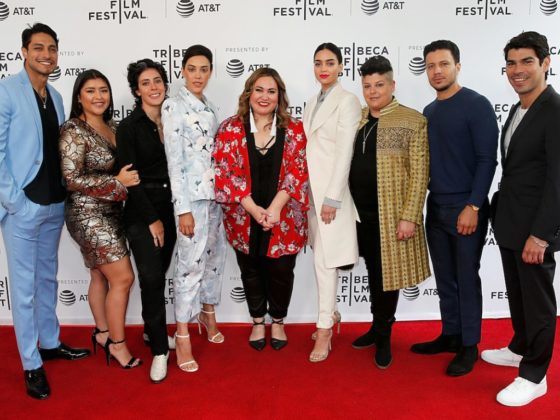 Starz Releases Trailer For Third And Final Season Of ‘Vida’