Fivio Foreign rides through Brooklyn for his new video for “Richer Than Ever” featuring Rich The Kid. Following in the footsteps of his “Big Drip” video, the New York artist makes sure to let us know that he is living his best life. The New York-Atlanta duo flashes cash, pours some drinks and invites the whole team out for a huge on screen party. Shot by FlyGuyNick, the video matches the energy that made his “Big Drip” video travel far and wide.

Rich The Kid raps, “I’m feelin’ richer than ever/Rolls Royce it got the orange leather/All my money gotta stick together/Now my b*tch she like a Cinderella/She brought her b*tch, now it’s a get together.”

Fivio Foreign continues his run as he builds off of the success of “Big Drip” this past summer. Check out his latest video for “Richer Than Ever” featuring Rich The Kid above. 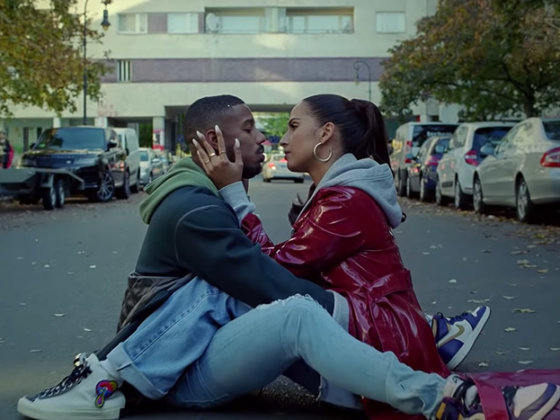 Michael B. Jordan Stars Along Snoh Aalegra In Her “Whoa” Video 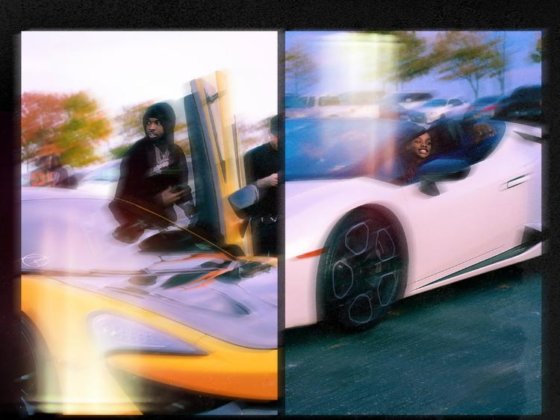